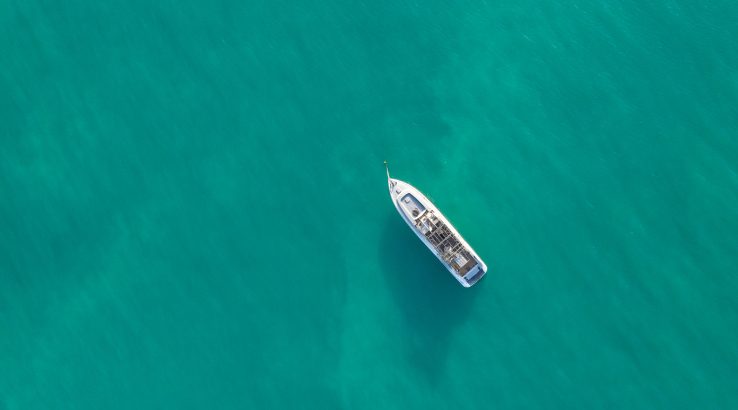 Looking ahead to sunnier skies and smooth sailing with these discounts.

After pausing operations for several months, some cruise lines are offering deals. Several companies, including Carnival, have reportedly seen a surge in bookings after announcing plans to set sail as early as August. Other companies, like Holland America, are offering limited-time sales on future cruises, though they haven’t yet specified an embarkation date.

Though some lines are resuming cruise operations in July and August, the Centers for Disease Control and Prevention (CDC) hasn’t approved cruise travel just yet. The April 9 No-Sail Order bans cruises through July 24. It’s not yet clear if the order will be lifted or extended at that point.

If you can’t resist the call of the sea and are willing to take a risk, these cruise lines are offering rock-bottom deals — just be aware there’s a chance your cruise could end up getting canceled. Make sure you understand the cancellation and refund policy before booking. While many cruise lines offer flexibility, some deals are nonrefundable.