The Best Black Friday Deals to Pick Up Right Now 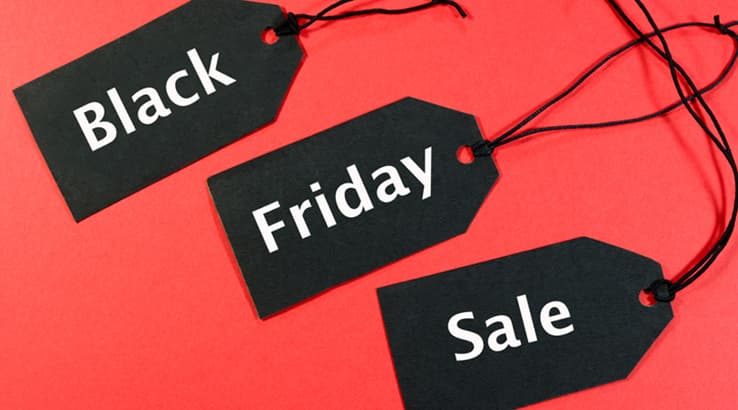 For the early buyer, there are plenty of early deals to hold you over until the big shopping day.

Black Friday is 17 days away. This, however, is not stopping retailers from offering Black Friday deals early. With the race for holiday dollars now in full swing, many stores are angling to reel in early shoppers.

CNet has studied the Black Friday ads of stores like Walmart, Costco, Best Buy, Amazon, and Target to determine what are the best tech Black Friday deals currently available. These are current sales, so they may expire or stocks may run out.

For a full list of CNet’s suggestions, check out their list, updated throughout the pre-Black Friday season.

For those looking for an entry-level video doorbell, the RemoBell S is a solid choice. A hardwired replacement for your existing doorbell, the unit features free cloud storage of recorded video. Originally priced at $99, the doorbell is currently offered at $79.

If you’re the type of person who would rather browse on your phone because you don’t have to wait for it to wake up, Best Buy has a computer for you. The Lenovo Yoga C940 features Intel Project Athena, which allows for instant wakeup. With a quick-loading fingerprint reader, a battery with 10.5 hours of life and quick-responding Wi-Fi, this laptop is less a computer and more a smartphone with a 14-inch screen … in a good way.

Offering one of the lowest prices for a nonrefurbished 64GB iPad Pro, this deal is worth paying attention to if you’re in the market for a new iPad. With a new all-screen front, Face ID and improved performance, the iPad Pro is one of the best tablets available and top of the iPad scene.

The Fossil Sport is only a year old, but in that year, the watch has helped to redefine the Google Wear OS market. Typically priced at $275, the watch offers NFC-support for Google Pay, water resistance and a heart rate monitor. The pre–Black Friday sale offers only the light-blue Sport model at the discounted price.

For fans of classic arcade gaming, the Arcade1UP machines have been a revelation. Standing at three-quarters the size of the original, they cost a fraction of the price of MAME alternatives. The machines usually retails for $300, making this a steal. Walmart is also offering the Centipede Arcade1UP machine for $180.