Tezos founder suspended by US regulators 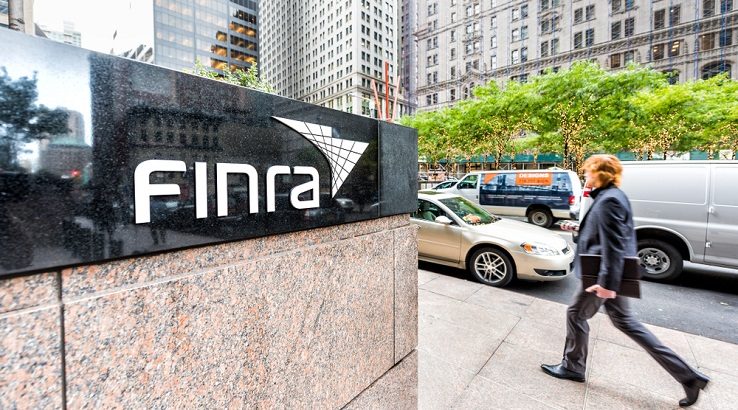 Breitman, while working for Morgan Stanley in 2014/15, allegedly began developing and pitching Tezos.

The United States’ Financial Industry Regulatory Authority (FINRA) has fined Tezos co-founder Arthur Breitman $20,000 and suspended the cryptocurrency executive from associating with broker-dealers for up to two years.

Reuters reports that the US regulator enforced the penalty as part of a settlement pertaining to allegations that Breitman had not revealed his role in Tezos while he was actively employed at investment firm Morgan Stanley in 2014/15. Registered securities professionals are required by law to provide written notice to employers if they wish to conduct any exterior business activities for which they expect to receive compensation.

Breitman, who co-founded controversial cryptocurrency project Tezos with his spouse Kathleen Breitman, neither denied or admitted to the allegations. FINRA also allege that Breitman falsely claimed that he had disclosed all outside business activities as part of two different Morgan Stanley compliance statements.

“The settlement with FINRA is unrelated to and has no impact on the launch of the Tezos network,” Breitman’s attorney Sarah Lightdale said in a statement. “Arthur cooperated fully with FINRA at all times and Arthur is pleased to put this personal matter behind him.” Breitman left Morgan Stanley in 2016.

In an interview last June, Kathleen Breitman told Reuters that “all the proper disclosures” were made. Tezos “was a hobby” and there “was never any intention to really commercialize any of the software,” she added.

However, FINRA pointed to a “Tezos Business Plan” dating back to 2015, which listed Arthur Breitman as chief executive and postulated that the company would be worth $2-20 billion if it was able to survive for 15 years.

FINRA also drew attention to Breitman’s use of the pseudonym L.M. Goodman, which he “used to promote Tezos”. This “effectively concealed Breitman’s involvement with Tezos” from then employer, Morgan Stanley.

Tezos closed its $232 million initial coin offering (ICO) mid-2017 but has not distributed any tokens to investors.

Recently, there has been increased scrutiny of unlawful digital currency practices.

South Korean authorities today issued multi-million dollar fines to local two men for their involvement in the creation of a cryptocurrency pyramid scheme that saw them reap US$20 billion in illegal gains from investors.

Last week, the United States’ Nasdaq Stock Market officially delisted controversial company Long Blockchain. As a result, trading of company shares was suspended on the Nasdaq Capital Market at the open of business.

Earlier this month, the SEC filed a court order against purported blockchain company Longfin Corp, freezing more than $27 million in trading proceeds. Longfin’s stock soared 2000% in December after the company announced it was buying a blockchain business. The stock price rose to more than $70 late last year.