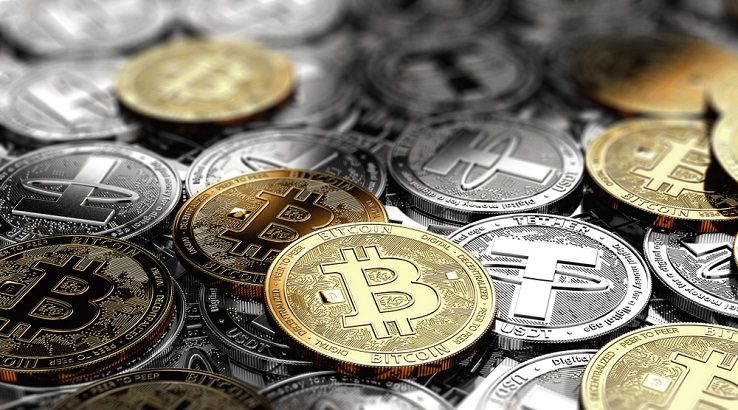 The BitMEX report found Tether is likely to be — or is already —encountering problems related to regulation.

The report, posted on the exchange’s blog this week, analyzes Tether’s operations and the litany of recent “accusations that the system is not backed by sufficient reserves”.

“We think that scepticism is mostly misplaced,” BitMEX researchers said in the report.

“We have found possible evidence in published financial data that the impact of Tether is visible in Puerto Rico’s banking system”. However, the report states that “Tether is likely to be, or is already, encountering problems related to regulation and we think this should be the primary long-term concern for Tether holders.”

How does Tether work?

Tether (USDT) provides cryptocurrency tokens valued at a 1-to-1 ratio with the US dollar. Tether claims all of its coins are backed by fiat currency stored in a reserve.

Tether claims to offer a stable alternative and potential substitute for unreliable exchange and wallet audits. The company lists its current balances on its website, divulging total liabilities and shareholder equities. There are currently US$2.27 billion worth of Tether assets in circulation, according to Tether’s transparency data.

The report surmises that the “primary use case of Tether appears to be financial speculation, with many exchanges allowing their customers to buy and sell Tether in exchange for crypto tokens such as bitcoin”.

“Tether also potentially allows users a degree of anonymity when making or receiving transactions,” according to the report. “Its characteristics potentially make it attractive to criminals, just like bitcoin.”

“Regulators are unlikely to be particularly happy about this and banks are likely to consider Tether with scepticism,” the report said. “Tether also requires the use of a bank, to hold the USD reserves required to back Tether. Many banks are likely to approach Tether cautiously, and accepting Tether as a client may violate a bank’s compliance procedures such as rules meant to prevent money laundering.”

“We suspect that Tether may have struggled to find appropriate banking relationships and may have had accounts with many banks in many jurisdictions as it tried to find the right partner. We believe this is likely to be the primary reason for the apparent lack of transparency, rather than a lack of USD reserves.”

The report suggests that Tether’s funds may be held in full-reserve banks in Puerto Rico. Full-reserve banking is when a bank does not lend deposits but keeps all deposited funds either in the form of physical cash or electronically on deposit at a custody bank or the central bank, according to BitMEX’s research paper.

“This would indicate the USD that back Tether are inside the Puerto Rican banking system with the reserves held by BNY Mellon, Noble’s custody bank, which is the largest custody bank in the world. If true, this would imply that Tether is not a Ponzi scheme, since the USD reserves are present and being reported to the authorities, and that the reserves may be relatively safe,” the report said.

“We would like to emphasize that even if Noble Bank is the primary reserve bank of Tether, none of this is evidence that Noble Bank has done anything inappropriate or illegal.”

How is Tether audited?

Although Tether claims its reserve account is “regularly audited”, there’s no evidence to support this.

As of September 15, company reportedly had US$443 million and €1,590 stored in undisclosed bank accounts. On the same day, Tether’s tokens were valued at approximately US$420 million, according to CoinMarketCap.

However, the data was limited to just one report, as Tether severed ties with Friedman LLP earlier this week.

“Given the excruciatingly detailed procedures Friedman was undertaking for the relatively simple balance sheet of Tether, it became clear that an audit would be unattainable in a reasonable time frame,” Tether said.

Considering Tether’s holdings have increased five-fold since the report was generated, social commentators and investors are beginning to ask questions and demanding the company conduct and release a proper audit.

In November 2017, Tether reported that its systems were hacked and $30 million worth of USDT was stolen. In April 2017, Tether’s primary banks in Taiwan were blocked by US correspondent banks, including Wells Fargo.