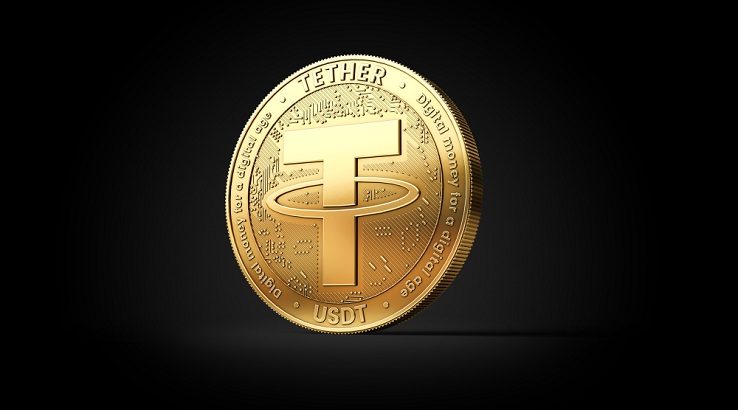 This is the third release of tokens by Tether in the past three months, totaling 800 million USDT.

Tether has reportedly issued a further 250 million tokens, according to the latest data analysis.

This is the third such release of tokens by Tether in the past three months. In late March, 300 million tokens were printed, while another 250 million USDT were released in mid-May, according to Omni Explorer’s data.

Litecoin (LTC) founder Charlie Lee took to social media to explain that Tether’s issuance of tokens is comparable to an equal amount of US dollars being deposited to a cryptocurrency exchange.

Generally, this has been a precursor of price going up. Tether gets printed when people deposit USD and get USDT back. This USDT will then be used to buy crypto. This is similar to someone depositing $250MM to exchanges. Of course, that doesn’t mean they will buy right away. DYOR https://t.co/zg2PEjGohv

In a transparency update last week, Tether revealed that earlier this year it had engaged US law firm Freeh, Sporkin & Sullivan LLP (FSS) to carry out a review of its bank account documentation and to perform a randomized inspection of the numbers of Tethers in circulation and the corresponding currency reserves.

The FSS report, based on a random date balance inspection and a full review of relevant bank account documentation, confirmed that all Tethers in circulation were fully backed by existing USD reserves.

Tether and Bitfinex have been the subject of scrutiny over the course of the past several months.

A research report released last week, using algorithms to analyze blockchain data, suggests that Tether may have been used to influence the price of bitcoin and other cryptocurrencies during the recent price explosion. However, the report cannot definitively prove price manipulation. Patterns suggest that exchanges with support for Tether saw prices of alternative coins increase more than on exchanges that did not support Tether.