Target REDcard holders can now pay on their smartphone 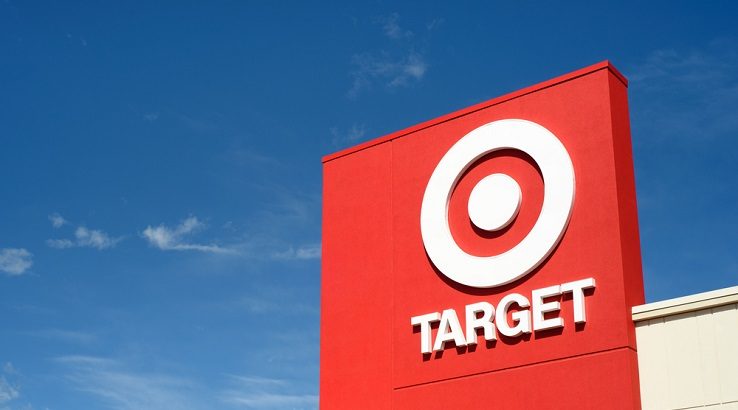 Pay for purchases and redeem Cartwheel coupons by scanning your phone at the checkout.

Target REDcard users are now able to pay at the checkout with their smartphones using the Target app.

REDcard holders can pay for purchases and redeem Cartwheel coupons by scanning their phones to activate the new mobile Wallet service in the Target app from December 4, in time to ship gifts home for the holidays.

Target has been tinkering with its mobile offerings for some time now, merging its popular Cartwheel savings app with its main shopping app in late August in an effort to simplify and consolidate the transaction process.

TechCrunch reports Cartwheel was the more popular application. Cartwheel was commonly listed in the App Store’s “shopping” category top 10, while the retailer’s main shopping app often only appeared in the top 20.

Target has accepted Apple Pay within its mobile app since the payment service launched in 2014 but this is an online-only agreement, which will now be complemented by Target’s new REDcard mobile payment option.

While Target’s REDcard can only be used to make Target purchases, customers receive 5% off all purchases.

This payment method is similar to that offered by Walmart, CVS, Starbucks and Kohl’s and acts as an alternative to major multi-business contactless platforms such as Apple Pay, Android Pay and Samsung Pay.

Apple Pay and Android Pay require near field communications (NFC), while Samsung Pay can be used on almost any credit card terminal without NFC as its technology mirrors an actual physical card swipe. Target’s app will not require NFC either and will simply display a barcode on the phone to be scanned at the checkout. Target claims that its Wallet app is up to four times faster than other payment types.

Eventually, customers will also be able to store and redeem Target GiftCards within their Wallets.

While Target’s app might be seen as a win for REDcard holders, customers without a Target debit or credit card won’t have the ability to load their own payment cards onto the retailer’s mobile application.

Target launched its GiftNow service in October, in which recipients are offered the flexibility to change the size, color, shipping address, or potentially select a different item altogether once they’ve received an e-gift email.

You can download the Target app, available on both iOS and Android, on the App Store and Google Play.