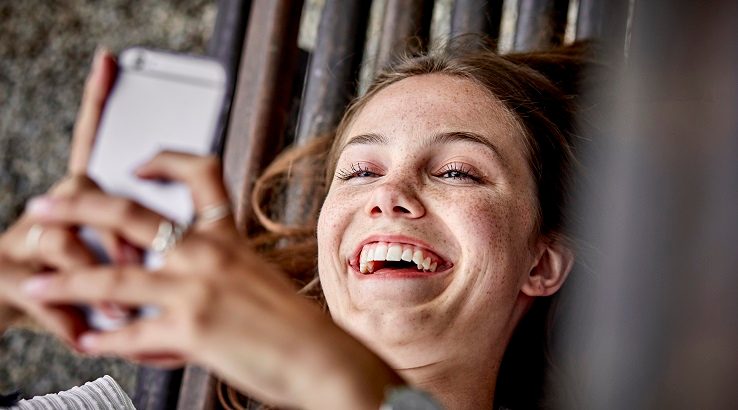 Subscribers to the “Un-Carrier” will get a new perk for their loyalty.

T-Mobile continues to up the ante on its list of goodies it’s offering subscribers. In addition to the complimentary Netflix subscription that comes with the Magenta and Magenta Plus unlimited plans, T-Mobile has announced that it will be offering a subscription to the yet-to-be-launched Quibi.

Short for “Quick Bites,” Quibi is poising itself to be a rival to YouTube. Offering short-length episodes of professionally made shows, the Meg Whitman-headed platform is meant for mobile viewing habits. The platform has secured over $1 billion in investments from every major Hollywood studio, and has committed to spending $1.1 billion in the commissioning of 8,500 episodes of at least 175 original shows for the inaugural year.

These episodes would be between seven to 10 minutes for movies, with news segments being between five to six minutes. These clips would be supported by ads running between six to 10 seconds in length.

A key element of the Quibi format is its Turnstyle technology, which allows Quibi clips to be played either in landscape or portrait orientation. Instead of resizing the viewing window, as orientation changes in YouTube are handled, the clip’s perspective changes when the mobile device’s orientation changes. Quibi shows will be filmed in both formats and streamed simultaneously, so that there is no lag when a device suddenly changes orientation.

“When someone speaks with that kind of skepticism to me, I say, ‘Listen, our attention has shifted more and more from the living room to our mobile phones’,” Tom Conrad, chief product officer for Quibi, said to Deadline about people questioning the new platform. “We’re just spending tons and tons of time with our heads stuck in our phone the way we used to with it stuck in television. And while there are all kinds of user-generated video that is driving that attention on the phone, no one has tilled the soil of what happens when you bring Hollywood style investment and storytelling to the mobile media — don’t give me go90 or YouTube Red. No one has truly tried to do that.”

Among the content creators that have committed to producing for the platform are Chrissy Teigen, Steven Spielberg, Zac Efron, Bill Murray, Ridley Scott, the Farrelly Brothers, Jennifer Lopez, BBC, NBC News, and 60 Minutes. Quibi has announced that it will seek an aggressive release schedule that would see at least three hours of new content per weekday.

Fan favorites like Reno 911!, the Fugitive, Singled Out, and Varsity Blues will also be retooled to work on this format.

The ad-supported version of Quibi will be $4.99 per month, while the ad-free version will be $7.99. T-Mobile customers — possibly in a response to Verizon’s partnership with Disney+ — will receive Quibi as part of their package. The service is slated to launch on April 6.