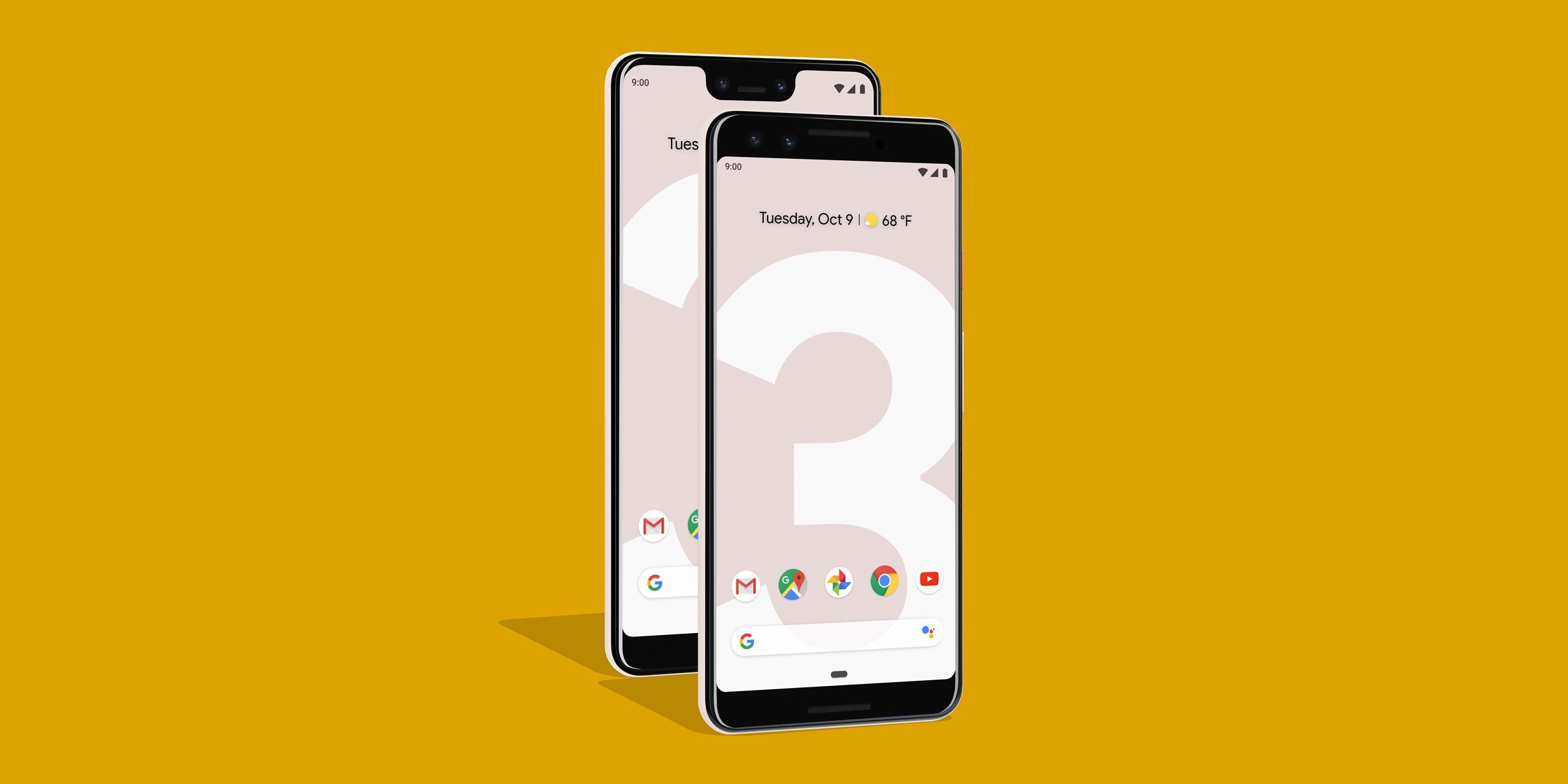 As yet another part of the cellphone carrier’s “Un-Carrier” plan, the company is offering the Google cellphone for the deepest discount currently available … with no strings attached.

While Google and Verizon are offering Pixel 3a/3a XL promotions for Black Friday, T-Mobile’s offer is unique. Not only did T-Mobile outdo its own sale prices for the phones — which it offered just last month — the deal does not require any trade-ins, bill credits or new line subscriptions.

The Pixel 3a and 3a XL are not part of T-Mobile’s advertised “Magenta Friday” sale, which will feature a free iPhone 11 or iPhone 11 XR — or up to $700 off of an iPhone XS, iPhone XS Max, iPhone 11 Pro or iPhone 11 Pro Max — with the activation on a new voice line and the trade-in of a qualifying iPhone.

A cheaper alternative to the Pixel 4 or 3, the Pixel 3a offers a 3,000mAh battery, the SnapDragon 70 chipset, and a near-identical form factor to the Pixel 3. A CNet Editor’s Choice, the phone is not waterproof and the camera does not offer the second telephoto camera the Pixel 4 offers. However, at its price point, the Google Pixel 3a is a top pick.

The Google Pixel 3a XL adds a better camera and a bigger screen to the 3a. Also coming with a 3,700 mAh battery, it has a longer battery life than its smaller sibling. Both, however, do not offer wireless charging or bundled earbuds. The 3a and the 3a XL comes in either black or Clearly White and with 64 GB of storage.

T-Mobile is offering $300 off the Google Pixel 4 in bill credits with the trade-in of an eligible phone and the purchase of a new voice line.