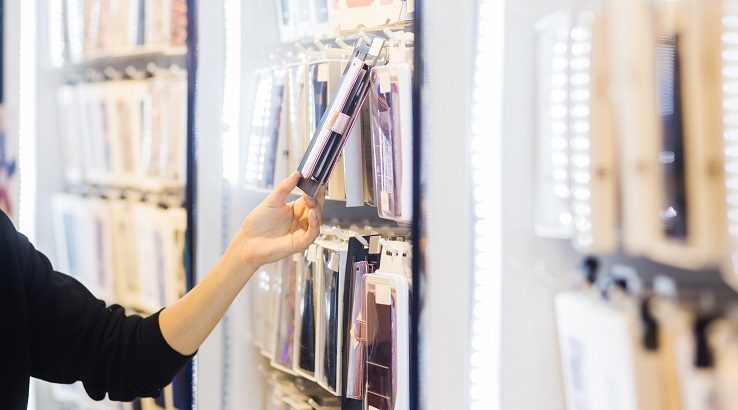 The “Un-carrier” has announced it will sell its brand of GoTo phone accessories at its online and physical stores.

On Friday, T-Mobile has announced the launch of its new accessories line, GoTo.

“The Un-carrier’s got you — and your phone — covered. Literally,” the launch announcement reads. “Today, T-Mobile (NASDAQ: TMUS) introduced GoTo, its new line of accessories with all the device essentials, giving customers practical, price-right options for outfitting their phones and tablets.”

This announcement is part of the carrier’s most recent “Un-carrier” campaign, which was launched to celebrate T-Mobile’s still-pending merger with Sprint. Along with the launch of “GoTo,” T-Mobile announced that it will be offering $1,100 in bill credits toward the purchase of a Samsung Galaxy S10 or Galaxy Note 10 with the purchase of a second.

The carrier also announced that it would be offering $400 off the Samsung Galaxy S10 or Samsung Galaxy Note 10 via bill credit with a switch to T-Mobile.

As noted by 9 to 5 Google, GoTo’s pricing scheme is hit-and-miss. While it is better than most carrier stores — particularly for phone cases — it’s still priced higher than what can be obtained third-party from retailers like Amazon or AliExpress.

The T-Mobile “Define” GoTo case for the OnePlus 7T, for example, is up to $20 cheaper than its competitors, while a screen protector for the same device can be $25 more than market options.

However, buying accessories from T-Mobile gives one the opportunity to buy accessories at the same time as they purchase their phones. This may mean that a customer can use the same payment method used to buy the phone — such as an installment plan or bill credits — for their accessories.

Additionally, buying accessories directly from the carrier means that the accessory is likely to fit. Correct fit can be a question mark for third-party accessories, with customer service being — at times — difficult to obtain.