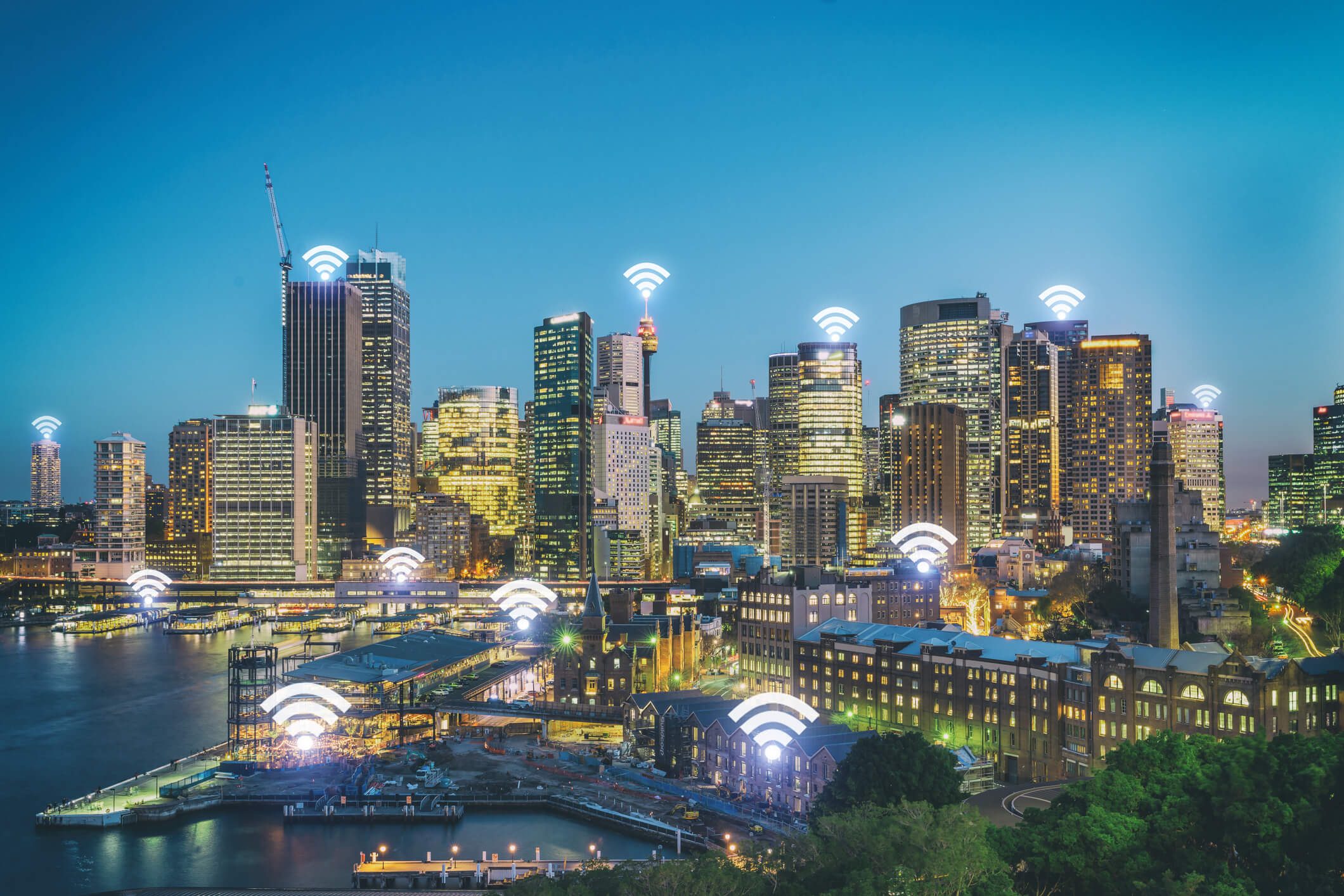 Arguments touch on whether free speech is truly free.

A new study claims that access to the Internet is a basic human right. Without Internet access, a person may lack meaningful ways to connect to critical services or to influence global players that may influence their lives, the study read.

“Internet access is no luxury, but instead a moral human right and everyone should have unmonitored and uncensored access to this global medium — provided free of charge for those unable to afford it,” Merten Reglitz, author of the study and global ethics lecturer at the University of Birmingham, wrote.

“Without such access, many people lack a meaningful way to influence and hold accountable supranational rule-makers and institutions. These individuals simply don’t have a say in the making of the rules they must obey and which shape their life chances.”

The study based its premise on the 2016 United Nations’ nonbinding resolution reaffirming the promotion, protection and enjoyment of human rights on the Internet. The resolution recognizes that “the importance of building confidence and trust in the Internet, not least with regard to freedom of expression, privacy and other human rights so that the potential of the Internet as, inter alia, an enabler for development and innovation can be realized, with full cooperation between governments, civil society, the private sector, the technical community, and academia.”

The resolution was a response to reports that nations like Russia and China actively filter what its citizens can see and say on the Internet. Under the administration of Chinese President Xi Jinping, for example, Internet access in China has been curtailed to the point that within the country, it is limited to a national intranet controlled by the central government. “We should respect the right of individual countries to independently choose their own path of cyber-development,” Xi said in 2015 at China’s World Internet Conference.

This debate of universal internet access is a debate over whether Internet access is a product that should be administered by free-market demands or a utility that must be regulated to ensure full deployment and unbridled access, like the telephone. While some nations, such as Canada — which recognizes that all citizens should have access to at least 50 Mbps high-speed Internet — has moved to recognize Internet access as an essential right, other countries have moved to protect Internet service providers’ rights to control their product.

In the United States, for example, the Federal Communications Commission is in a tug of war regarding the Internet’s status as a utility. Under current Chairman Ajit Pai, the FCC has pushed back against the 2015 Open Internet Order, which established the Internet as a public good that has common carrier status. This effectively prevents corporations from making rules to limit access to it. Pai, a former Verizon counsel, also stopped an investigation of “zero rating,” or the practice of allowing certain services preferential access to broadband at minimal or no cost.

In 2018, Pai issued new rules under his “restoring Internet freedom” package that returned the Internet from a telecommunication service to an information service. As an information service, ISPs and individual providers can establish rules of use, akin to terms of service for an app like Twitter or Facebook. Such rules would make legal such schemes as Comcast reserving its fastest Internet speeds for cable and Internet bundle subscribers.

Pai’s challenges to net neutrality threaten the notion that everyone should have free access to the Internet. Under “information service” rules, Internet providers are not obliged to offer equal access to all customers or apply the same price for bandwidth access. This picking of winners and losers could fundamentally compromise the idea of the “free and open Internet.”

The Internet as Free Speech

While state challenges have largely undermined the “restoring Internet freedom” rules, the argument of whether the Internet is a product or a right continues. This is despite the U.S. Supreme Court ruling that one’s right to access to the Internet cannot be infringed and that Internet speech — including social media — is free speech.

“Social media allows users to gain access to information and communicate with one another on any subject that might come to mind,” the justices wrote. “With one broad stroke, North Carolina bars access to what for many are the principal sources for knowing current events, checking ads for employment, speaking and listening in the modern public square, and otherwise exploring the vast realms of human thought and knowledge.”

“A fundamental First Amendment principle is that all persons have access to places where they can speak and listen, and then, after reflection, speak and listen once more,” Justice Anthony Kennedy wrote.

If the Internet is where we meet and share ideas in this age, then disconnecting someone from it is akin to silencing them. “Everybody is on Twitter,” Justice Elena Kagan noted in oral arguments for Packingham v. North Carolina.