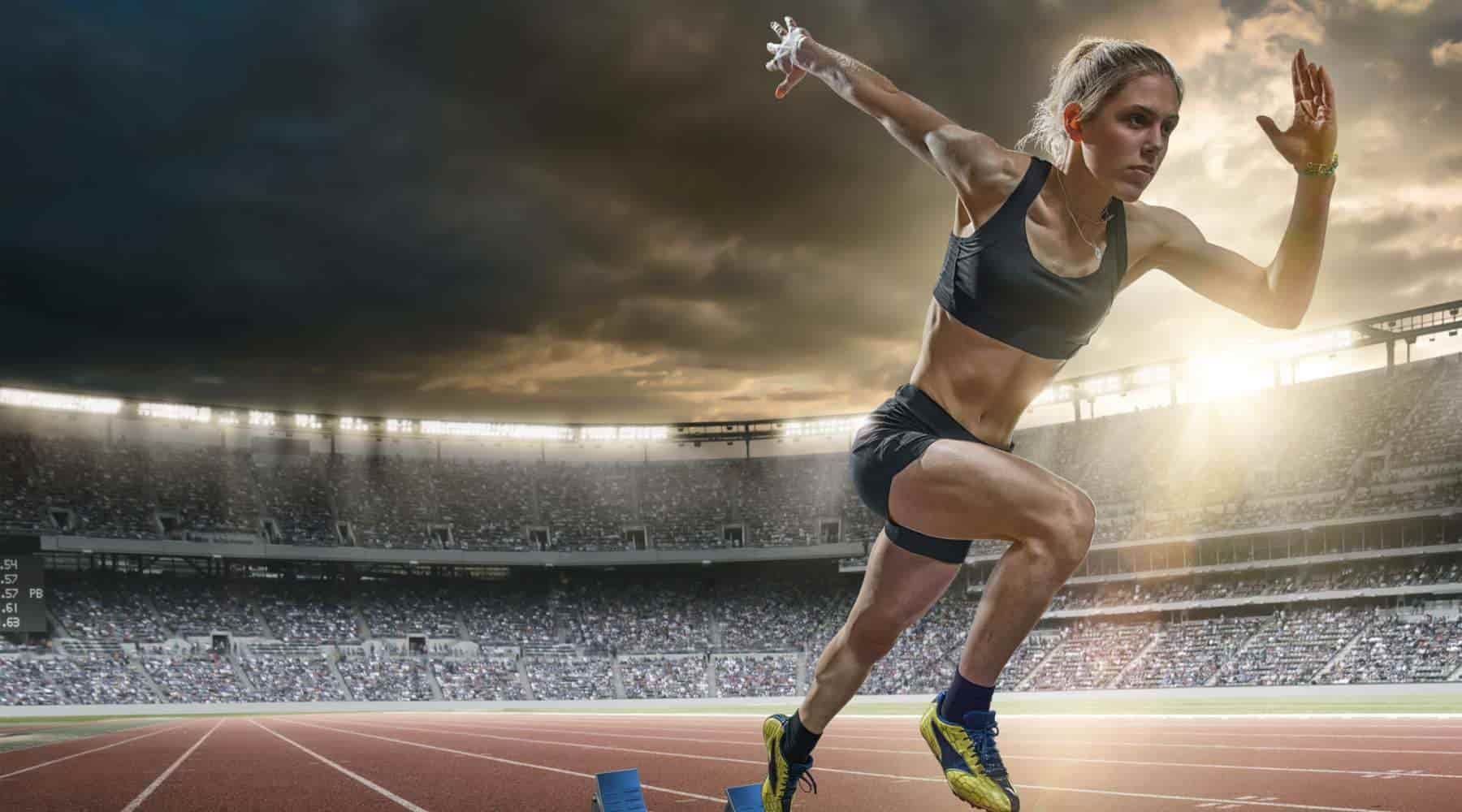 Bitcoin has grown by 229% in 2020 – which stocks have beaten Bitcoin and what link is there between stocks and Bitcoin?

While Bitcoin has been the best performing asset over the past decade, 2020 has been a year of major growth for Bitcoin with year-to-date gains of over 229%. The increase is even more dramatic given Bitcoin’s lowest price of 2020, which was around $5,100 according to CoinMarketCap.

Those figures represent an increase in value of 366% with the recent all-time highs nearing $24,000. Despite those incredible figures, there have been some stocks that have outperformed the digital store of value.

Tesla Inc. (TSLA)
Tesla has posted 850% year-to-date growth on its stock price as it enters the Standard and Poor’s 500 for the first time. Tesla’s founder Elon Musk recently went viral again. This time for a Twitter exchange in which he asked about the merits of switching the Tesla accounts away from dollars and towards Bitcoin.

How to buy TSLA

Enphase Energy Inc. (ENPH)
Enphase Energy is a company filling a niche in the growing renewables energy market. In its first 12 months, the company has posted a stock growth of over 480% despite its small cap designation with a $21 billion market capitalization.

Zoom Video Communications Inc. (ZM)
Zoom was a household name even before the work-from-home revolution that was brought about as a result of the global coronavirus pandemic. Zoom’s position in the market enabled the communications software company to expand its market capitalization to $116 billion, posting a 2020 stock growth of over 480%.

Moderna Inc. (MRNA)
The incredible 619% growth in share value of Moderna has been directly tied to the value of the company’s contribution in the fight against COVID-19. Moderna has been integral in the formation of a vaccine against the virus.
How to buy MRNA

Peloton Interactive Inc. (PTON)
Fitness-from-home company Peloton has capitalized on its position in the market prior to COVID-19 locking the world down. Peloton’s stock value has gone up by 384% in the year-to-date.

Bitcoin mining stocks
In addition to those world-beating stocks, stocks in Bitcoin mining companies are also seeing a strong resurgence. The winners include the following:

The quest for correlation

In the quest to anticipate market fluctuations, some cryptocurrency analysts are looking for a correlation between stocks and Bitcoin. Vijay Ayyar, head of business development at cryptocurrency exchange Luno, believes that over the year 2020, Bitcoin has at times moved up and down with the S&P 500, which is a leading Wall Street index of the top 500 companies listed on US stock exchanges.

What this means is that some of the Bitcoin bear markets over the last several years were reflected in changes of the S&P 500 index. For example, when confidence in the stock market and the US economy has been high, Bitcoin’s value as an investment vehicle has been downgraded.

“Hence, we’re seeing Bitcoin lag gold a bit in terms of performance, but one can argue that as we move along in the next few months and years, Bitcoin starts to take a larger share away from gold and we will see an eventual ‘flippening’ happen, where Bitcoin is at, or larger than, the market capitalization of gold and market movements in Bitcoin start to reflect the overall market more accurately,” Ayyar told CNBC in April of 2020.

In March of 2020, Santiment, a crypto markets research and analysis firm released information saying the movements between the S&P 500 and Bitcoin could predict the “recovery” of financial markets. Since then, one gigantic stimulus package has been released and most recently another has been legislated for release.

Santiment analysis went on to say that “while no single indicator tells the whole story, the dwindling correlation between BTC and Wall Street may well be a strong signal.” Since that time, not only has the Federal Reserve’s balance sheet expanded by trillions of US dollars, but that same increase in government debt has also increased Bitcoin’s stature as a hedge against inflation.

Because of that, it’s hard to see Bitcoin correlating with stocks in any reliable fashion other than as a thermometer for confidence in global markets or the lack thereof.

Adding weight to that, Ray Dalio, a Wall Street titan, said in a Reddit Ask Me Anything in December 2020 that Bitcoin had “established” itself as a “historic” new store of value. Ray Dalio is the founder of Bridgewater Associates, the largest privately owned wealth management firm in the world.

The Santiment report goes on to state that “crypto has also clearly usurped the innovation baton from Wall Street. Mining (PoW), staking (PoS and variations), decentralized governance (on protocol and app level), ICOs (and its recent tributaries), decentralized debt (DeFi) – and the list goes on. The progress doesn’t stop – it accelerates.”