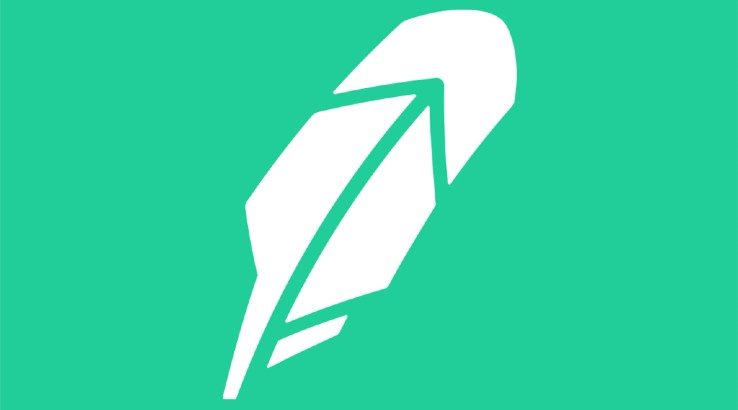 Stock and option traders lost access to the popular Robinhood platform for much of Monday and parts of Tuesday morning, preventing any buying or selling as indexes like the S&P 500 bounced back up nearly 5 percent.

The company confirmed in an early Tuesday morning email that instability in its infrastructure took down its app, website and help center, but that customer funds were safe and personal information was not affected.

Another outage struck the platform again on Tuesday after markets opened.

“When it comes to your money, issues like this are not acceptable. We realize we let you down, and our team is committed to improving your experience,” the email stated.

Robinhood also acknowledged that its support team was deluged with emails and tweets, and that responses would be delayed.

While traders are unlikely to be able to set up an account elsewhere and trade the markets until later in the week, the outage at Robinhood might prompt you to think twice about relying on just one service.

Robinhood pioneered the elimination of per-trade commissions on stocks, options and cryptocurrencies, and earned its following with a user-friendly app. But it’s no longer the only trading platform that can boast of those features.

Not all trading platforms eliminated the per-contract fee for options, though. Besides Robinhood, completely free options trades are available from Firstrade. It’s also slim pickings for cryptocurrency traders, as Fidelity is the only other platform to offer the service — and then only to institutional investors, not retail investors.

And Robinhood remains at the cutting edge of new features; it now allows you to buy and sell fractional shares of stocks.