Stellar will utilize Lightning Network in 2018 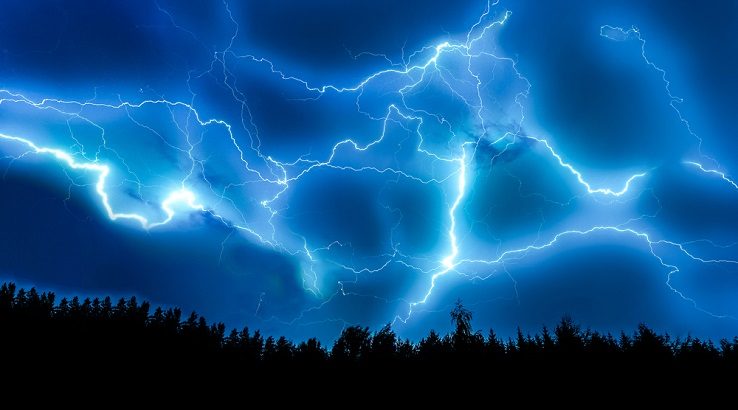 Stellar said technology has been an integral part of its success story and that the company has recognised market demand for more private channel transactions, hence the integration of the Lightning Network.

“Lightning will have a huge positive effect on Stellar’s long-term scalability and security,” Stellar said.

“We’ve been aware of Lightning’s potential for Stellar for a while, and we’ve recently collaborated with Stellar adviser and Bitcoin Core developer Jeremy Rubin to optimize our implementation.”

Rubin co-founded ventures such as Tidbit, the MIT Bitcoin Project and the MIT Digital Currency Initiative.

The company’s co-founder Jed McCaleb – who’s also responsible for Ripple (XRP) and collapsed bitcoin exchange Mt. Gox – had already been thinking about how to expand support for smart contracts on Stellar.

How does the Lightning Network operate?

The Lightning Network is a decentralized system which utilizes smart contracts to enable instant payments across a large group. This network is capable of millions to billions of transactions per second. This speed and scalability is possible because the Lightning Network doesn’t create on-blockchain transactions for individual payments. However, the smart contracts can be enforced on-blockchain if issues or complications arise.

This week, a Redditor claimed to have settled the first-ever, real-world transaction on the Lightning Network.

The Reddit user revealed that the transaction was completed on January 14, after spotting a tweet by Virtual Private Network (VPN) provider TorGuard, explaining they were accepting Lightning Network bitcoin payments.

A sharp increase in fees and lengthy transaction times have rendered bitcoin payment purchases impractical. If the Lightning Network is successful in processing micropayment transactions, it may benefit cryptocurrencies.