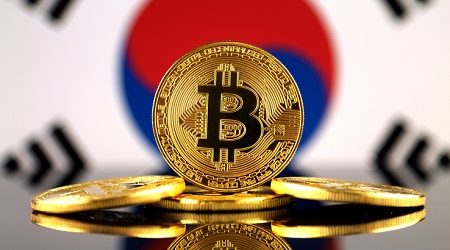 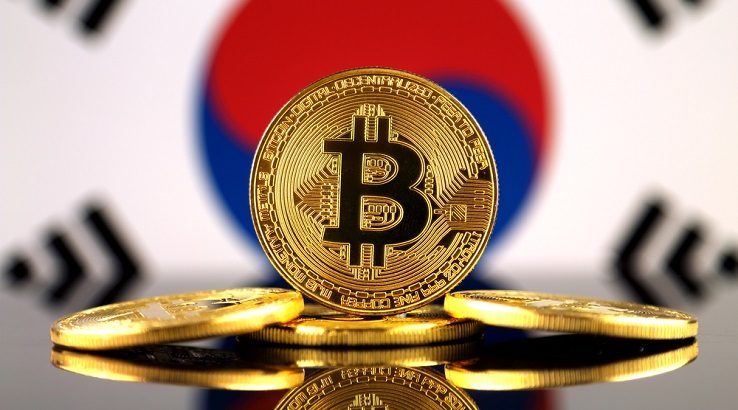 Those who disregard regulations won’t be able to make new deposits in exchanges’ accounts, just withdrawals.

South Korea’s Financial Services Commission (FSC) released the anti-money laundering (AML) guidelines with the underlying goal of only allowing accounts with a users’ real name to be used for cryptocurrency trading.

Under the new rules, any users that wish to make valid cryptocurrency transactions must hold accounts under their real names at the same banks where cryptocurrency exchanges open their accounts. Those who disregard these regulations won’t be able to make new deposits into exchanges’ accounts, only withdrawals.

The FSC said that from January 30, any existing “virtual accounts” – anonymous accounts widely used to trade cryptocurrencies – will no longer be accepted as trading accounts. Additionally, individuals under the age of 18, as well as foreigners, will not be permitted to use such accounts to trade crypto on local Korean exchanges.

The new guidelines also require a high level of due diligence on behalf of South Korea’s financial institutions.

Banks will need to verify additional information for high-risk customers, such as crypto exchanges. This includes determining details about the services provided, the purpose of financial transactions, the source of money, whether the exchanges are using real-name accounts and whether they verify users’ identification.

The rules aim to curb potentially deceptive transactions. For example, if a user makes deposits or withdrawals of more than KRW10 million (US$9,300) per day or KRW20 million (US$18,600) per week, these actions would be considered suspicious and must be reported to the Korea Financial Intelligence Unit (KoFIU).

Banks can also deny provisions to crypto exchanges that refuse to provide user identification information. Financial institutions are expected to enhance their internal controls and better communicate with each other.

“Under the new requirement, six banks are preparing the real-name account linkage with exchanges. They are NongHyup, KookMin, Shinhan, KEBHana, IBK, and JB Bank. As for Coinone, our users have to be registered with NongHyup for the time being,” Coinone said in an emailed statement to CoinDesk.

Another exchange, Korbit, said on its blog that existing fund deposit methods would be changed and improved later this month, confirming users “must have a Shinhan Bank account” in order to trade cryptocurrencies.

The measures are expected to reduce room for cryptocurrency transactions to be used for illegal activities such as money laundering and tax evasion. However, the FSC stressed that these rules are not intended to formally
institutionalize cryptocurrency exchanges, or facilitate cryptocurrency trading through such platforms.

The guidelines were based on the results of a joint FSC-KoFIU investigation of six commercial banks offering trading accounts to cryptocurrency exchanges, carried out between January 1 to January 16 this year.

The rates reflect South Korea’s corporate tax code for earnings of over 20 billion won (US$18.7 million).

At the beginning of the month, CoinMarketCap, an online source for cryptocurrency market capitalization figures and price movements, decided to unexpectedly remove South Korean exchanges valuations from its reported averages, causing a significant decline in the overall market cap and individual currency prices.