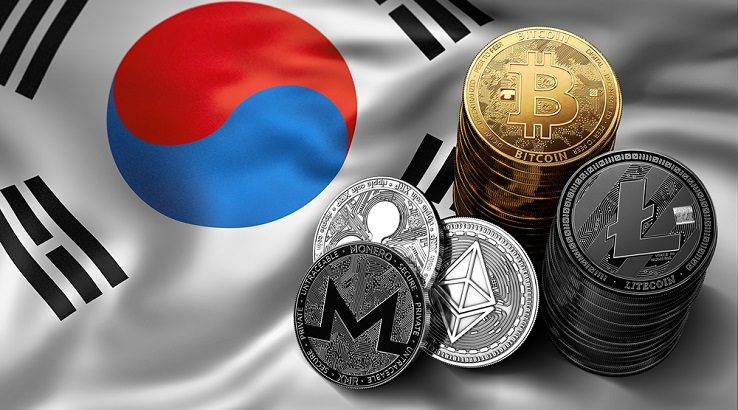 In order for a shutdown to occur, a legislative bill would need to be passed through the National Assembly.

Contrary to recent reports, South Korea has not finalized measures to outlaw cryptocurrency trading. However, the government and other regulator bodies are still debating the legalities of such an action, while continuing to work on a system to prevent the use of anonymous trading accounts and improve financial transparency.

“The South Korean Ministry of Justice is considering the closure of cryptocurrency trading to bring cryptocurrency mania and speculation under control for investor protection,” Park Sang-ki said.

Despite these remarks, Reuters reports South Korea’s presidential office said no ban had been finalized.

“Justice Minister Park’s comments related to shutdown of cryptocurrency exchanges is one of the measures prepared by the Ministry of Justice, but it’s not a measure that has been finalized,” a spokesperson said.

In order for any shutdown to occur, a legislative bill would need to be passed through the National Assembly.

CCN reports the South Korean Ministry of Strategy and Finance is not in harmony with the Ministry of Justice’s proposed cryptocurrency trade ban. Cointelegraph contributor Joseph Young reported via his personal Twitter account that there will be “no trading ban in the short term” and that a final decision has yet to be made.

In an official announcement, South Korean government reaffirms there will be NO TRADING BAN for #cryptocurrency market in the short term and NOTHING IS FINALIZED.

A petition to fire the head of the Ministry of Justice over the #cryptocurrency trading fiasco filed. pic.twitter.com/tb5tDvIV2K

Late last month CCN revealed four comprehensive cryptocurrency regulatory frameworks that the South Korean government is expected to implement by January 20, 2018. These strategies were designed to help curb volatility and enhance consumer protections. See them below.

In a statement released Monday, South Korea’s Financial Services Commission said cryptocurrencies were highly likely to be used as a means to launder money due to their potentially anonymous nature.

“Particularly, the so-called ‘virtual accounts’ offered to cryptocurrency exchanges, have been making it more difficult to identify real names of account holders, and leaving cryptocurrency trading more vulnerable to crimes and money laundering. In this context, banks are required to assume a greater responsibility as gate keepers to prevent such illegal activities using cryptocurrencies,” the statement said.

Over the last 24 hours, reports that South Korea may impose a ban on its lucrative cryptocurrency market pushed the price of bitcoin down about 5% to US$13,700, while other digital currencies also suffered losses.