Snapshot of nationwide student debt in the US 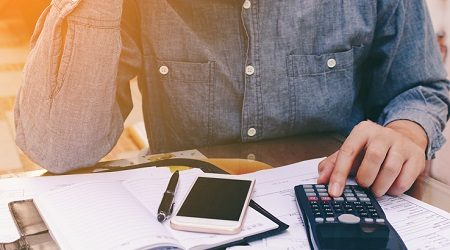 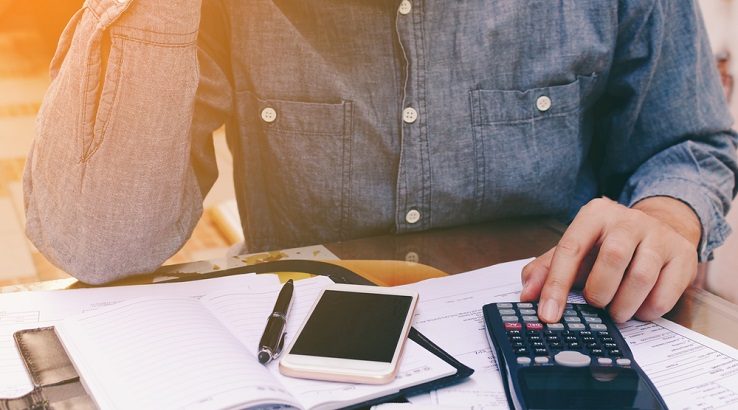 One of the principal outlets for young people with complaints regarding student loans is the Consumer Finance Protection Bureau (CFPB), handling tens of thousands of complaints about hundreds of companies each year.

In the last year alone, the CFPB received over 20,000 complaints about a variety of loan servicing issues.

Now, the CFPB has released findings from a comprehensive 50 state snapshot of student debt, which takes a closer look at nationwide student loan debts, which collectively adds up to more than $1.4 trillion.

The CFPB’s in-depth report details complaints handled by the CFPB from student loan borrowers in every state.

Late last year, a report released by the CFPB raised concerns about costly fees and risky features that can be attached to some college-sponsored accounts, resulting in hundreds of dollars worth of charges per year.

Many American colleges offer sponsored bank accounts for students, but being able to compare campus-approved accounts against regular banks and other educational institutions had been difficult, until recently.

Take a look at the CFPB’s 50 state snapshot of student debt to compare your state’s performance.