Shiba Inu price on the rise again – is Elon Musk to thank? 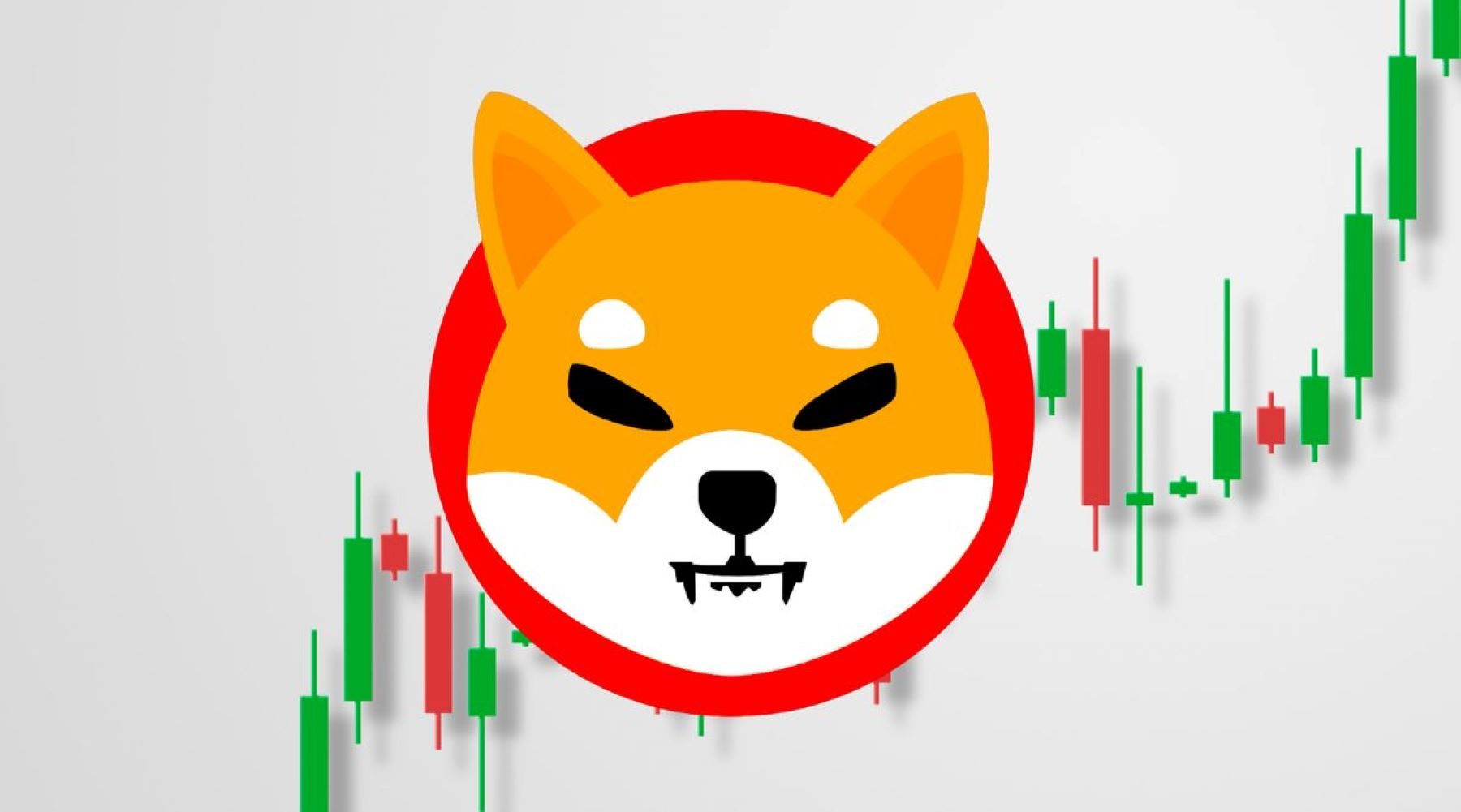 As cryptocurrency prices trend upwards, Shiba Inu (SHIB) has recorded gains of over 140% in the past week.

The enigma of cryptocurrency

It is a strange market that reacts so forcefully to the words of one individual, yet that is the relationship that Elon Musk and cryptocurrency share.

In May, Musk managed to single-handedly crash the price of Bitcoin by tweeting that Tesla would no longer accept Bitcoin as a form of payment due to growing environmental concerns. The result was an immediate 15.6% plunge.

However, Musk’s presence also works in reverse. On October 4, Musk posted an image to Twitter of a Shiba Inu dog basking inside a Tesla vehicle. The picture was accompanied by the rather ambiguous caption “Floki Frunkpuppy.”

What seems to be a fairly innocuous tweet may have actually played a major role in the Shiba Inu cryptocurrency’s 100% price rise so far in October.

Robinhood is one of the most popular platforms for buying and selling cryptocurrency, with the company reporting an active user base of 22.5 million in 2021. Given the high profile of the investment app and its large user base, the addition of new cryptocurrencies can result in their price rising.

Rumors are floating around that Robinhood plans to add Shiba Inu to its list of available assets in the coming months. This speculation is largely fueled by Robinhood’s new crypto wallet feature and continued reference to the coin in dealings with the public.

A petition imploring Robinhood to start accepting the purchase and sale of Shiba Inu coins was created earlier in the year. It has since exploded over the past 24 hours, acquiring over 200,000 signatures. 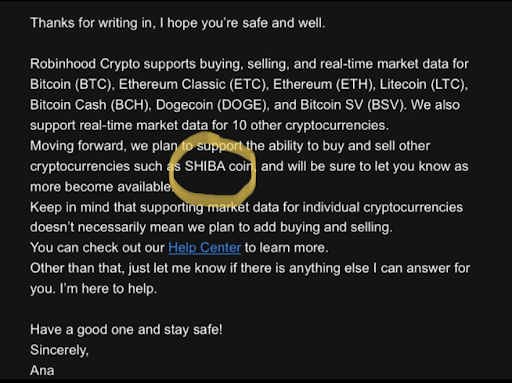 Dogecoin started off as a “joke” coin, and Shiba Inu was minted as a spin-off of Dogecoin. In that sense, it’s a joke of a joke.

Despite its origins as a meme, the Shiba Inu development team plan to legitimize the currency and add a number of features.

The team has been working on a decentralized exchange (DEX), ShibaSwap, that allows coin holders to use their Shiba for several purposes. This includes staking, providing liquidity and swapping SHIBA coins with a huge range of altcoins.

The developers are also jumping on the growing non-fungible token (NFT) bandwagon, with a platform for buying, selling and trading 10,000 unique NFTs known as “Shiboshis” under construction.