A step-by-step guide to buying Tronix in Singapore. 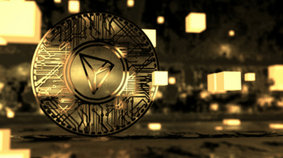 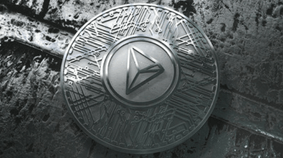 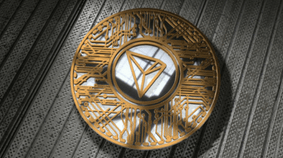