Quick Verdict: Sonos' updated standalone speaker pushes out some powerful sound, but it doesn't feel like the innovative speaker it should be. 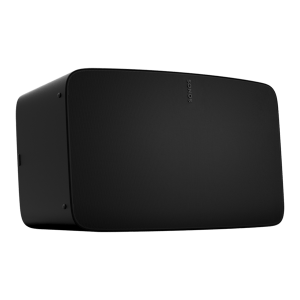 How we score our reviews
Where to buy

Alongside the fancy (and very appealing) Sonos Arc, Sonos also recently upgraded two of its other speaker components, with a new-generation Sonos Sub and a slight remix of the Sonos Play:5 into the simpler-sounding Sonos Five.

Like the Play:5 it’s a standalone wired or wireless speaker with a focus on music streaming. Audio output is (as you’d expect from Sonos) very good indeed, but it can’t help but feel like the smallest possible upgrade from the Play:5, and one that could have perhaps benefitted from more of a feature bump at launch. 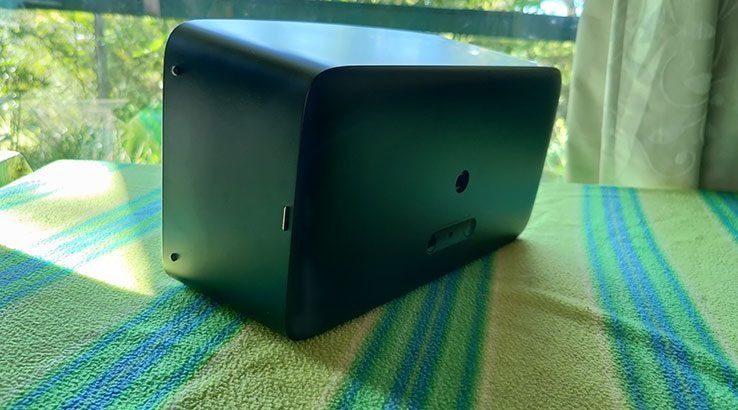 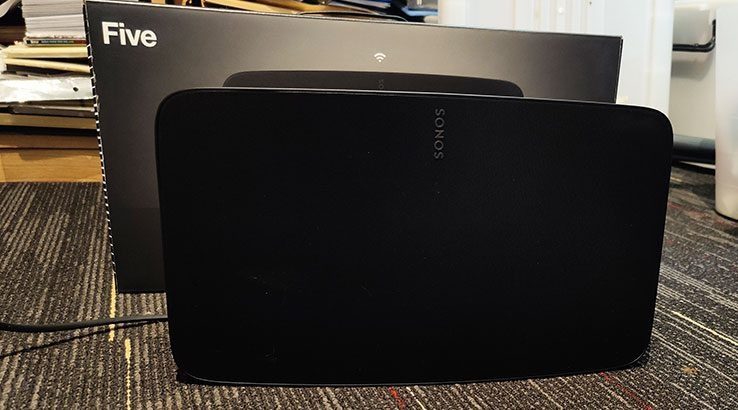 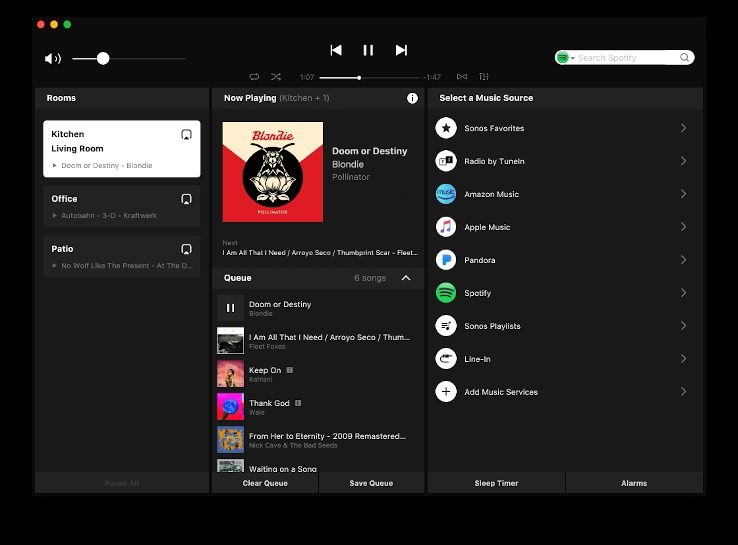 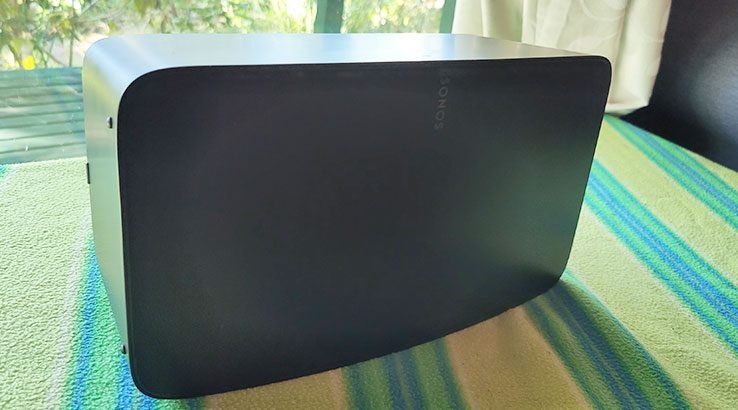 Sonos went all out for the Sonos Arc adding a host of new features and audio quality to differentiate it from its predecessors. It’s not quite the same story with the Sonos Five, which fundamentally offers just a small specification bump over the existing Play:5 speakers. As such, there’s not much of an argument to upgrade if you’ve already got one of those.

If you’re looking at the Sonos Five as a standalone speaker, or as a stereo pair it’s a different story. Audio output is excellent, but it does feel jarring that the cheaper Sonos One and Sonos Move speakers can manage voice control, but Sonos has seen fit to leave it out of the Sonos Five.

The Sonos Five can be purchased through the Sonos website.