Oppo hasn’t been afraid to experiment in the flagship phone space in recent years, with phones that debuted the idea of pop-up cameras, multi-lens arrays and more. For its 2020 flagship Find X2 Pro, it’s going for a rather more sedate approach, but that doesn’t mean it’s snoozing when it comes to delivering a compelling flagship device.

The Find X2 Pro isn’t a phone with a truly wacky design or some new twist on how a phone operates. In a market where we’re seeing so many flagships push well north of $1200 outright, it provides superb value in its own right, despite a few charging oddities. 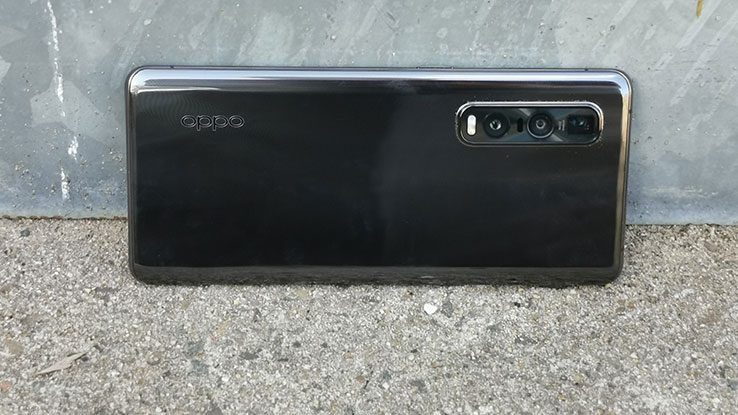 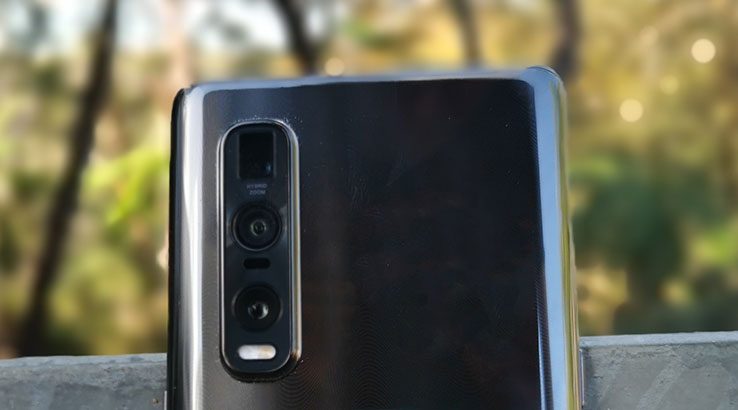 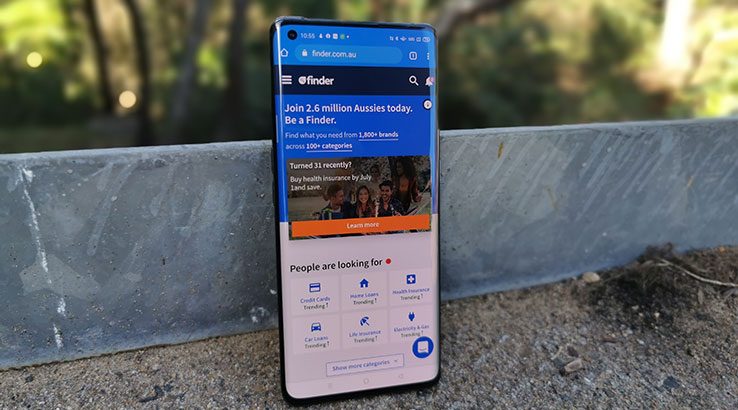 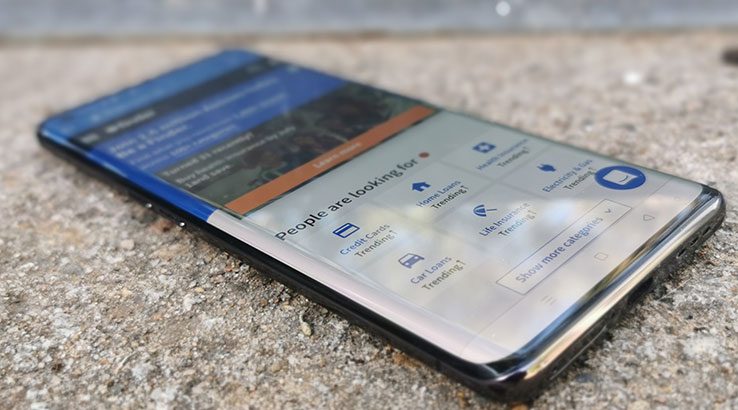 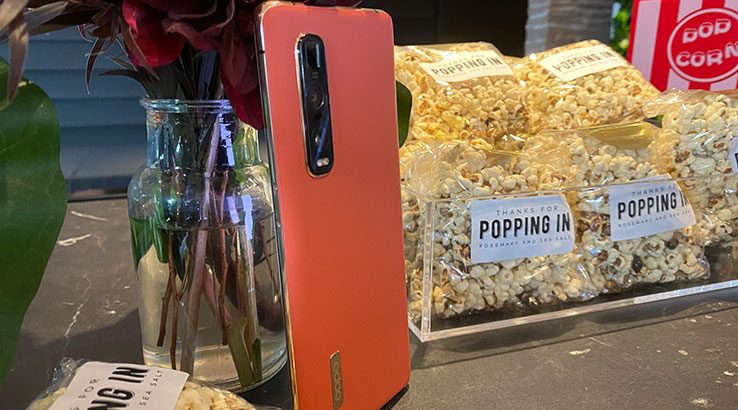 We live in a time when flagship phone prices regularly jump over $1200. Yes, I’m looking right at you, Samsung and Apple. The Oppo Find X2 Pro is a direct attack on that particular pair of market dominating giants, delivering most of the features of a flagship phone, including great camera quality and superb app performance for a price that’s a lot more palatable. It’s a pity the battery life isn’t just a tad better, and wireless charging is missed, but this is still easily one of the year’s top phones to date.