How to watch the 2020 AFL Grand Final in Singapore

In a rare event, neither of the top two teams made the decider, with the defending champion Tigers and Chris Scott’s Cats the last teams standing for a grand final that will be held at the Gabba in Brisbane, rather than the MCG. You can watch the grand final and relive matches from the season on demand using Watch AFL if you’re in Singapore. 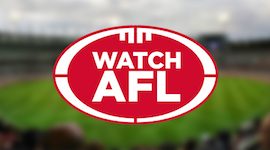 Live stream the AFL Season from Singapore with Watch AFL

Watch AFL lets you live stream every Aussie Rules match or catch up on demand from a huge range of devices.
Get deal 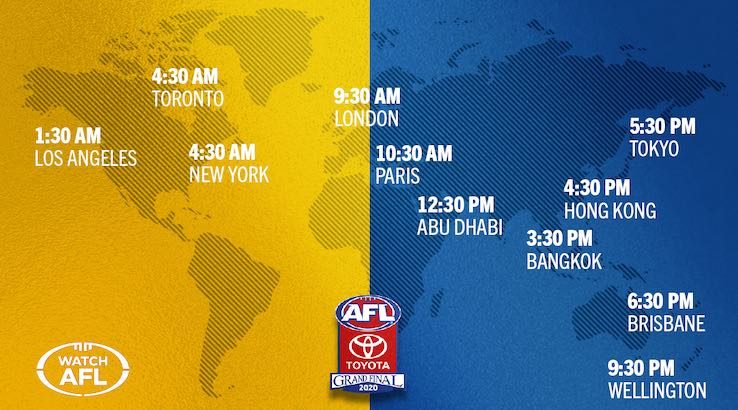 Meet some of our authors GoBear is now part of Finder