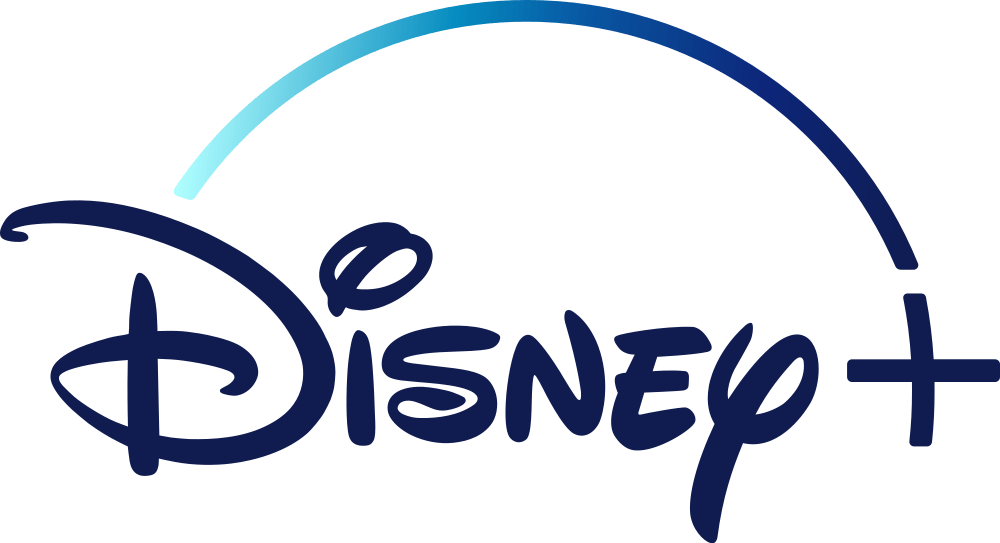 Disney Plus is a streaming service operated by entertainment giant Disney. Consider it the Mouse House’s response to platforms like Netflix, Prime Video and Apple TV+. The online service gives users access to a generous library of TV shows and movies from the Disney catalogue, as well as titles from Marvel, Disney, Pixar, Star Wars and National Geographic.

Disney first announced plans for its own streaming service back in 2017. Disney Plus first launched in the US, Canada, Netherlands, Australia and New Zealand in November 2019. In 2020 it expanded into Europe, Latin America, India, Japan and Indonesia. In Singapore, Disney Plus was launched on 23 February 2021.

Disney Plus has grown globally with each passing month, regularly adding new titles to its library. Highlights include original show The Mandalorian, WandaVision and long-running series The Simpsons, as well as several other Marvel and Star Wars blockbusters.

While that’s more expensive than the launch price of other regions it is actually fair. The reason for that is on the same day Disney Plus went live in Singapore a new hub called Star joined the platform. The addition of Star resulted in prices rising a few dollars per month in every region, so Singaporeans weren’t being ripped off.

Both packages give you the exact same offering in terms of content, simultaneous streams and devices. The only difference is that committing to an entire year will save you just over $23, compared to if you paid on a month-by-month basis.

Disney Plus has partnered with StarHub in Singapore. New and existing StarHub TV, mobile and StarHub broadband customers can get up to two years’ access of Disney Plus.

In a November 2018 earnings call, Disney chairman Bob Iger outlined the company’s plans to expand Hulu’s availability to more countries once the purchase of Fox was finalised. On 11 December 2020, Disney Plus announced that it would be adding Star to the platform on 23 February 2021.

Star is not a separate service, it is a hub within the platform, just like Marvel and National Geographic. Originally, Disney Plus was family-focused, but the arrival of the Star channel has added over 600 movies and TV shows for adults.

This means the likes of Deadpool, Homeland, Modern Family, Family Guy, Aliens and Die Hard, to name a few, are now on Disney Plus. Star has even got its own new shows coming, including one with the Kardashians and Jenners. All existing or new subscribers automatically get access to Star.

Although there was initially a 7-day free trial at launch in most regions, this is no longer the case. As of 19 June 2020, Disney Plus removed the offer. Since then, free trials have typically only been offered in certain countries through various promotions with other companies like StarHub.

The easiest way to create a Disney Plus account is via the official website. To sign up to Disney Plus, all you’ll need is an email address plus your debit or credit card. Register for an account, drop in your card details and you’ll be good to start watching.

If you’re looking for a different way to sign up, then you may want to purchase a Disney Plus gift subscription.

As part of the celebrations as Disney Plus brings up its second birthday globally on 12 November, the company decided to launch a special series of events. Called Disney Plus Day, it featured some new programming, the arrival of some fresh movies, a first-month discount and other announcements.

For a very limited time, the service cost just S$1.98 a month for current, new and returning Disney Plus subscribers. That’s right, it applied to everybody whether you were new to Disney Plus or had an account from the beginning. That is an 83% saving for customers before the price reverts to S$11.98 a month from the following month onwards. This offer is only available until 3.59 pm SGT on 15 November, so you need to get in quick.

In terms of content, a sequel to the Home Alone franchise, titled Home Sweet Home Alone, debuted on the day, along with a Frozen spinoff called Olaf Presents and a closer look at Star Wars’ Bobba Fett before his series drops in December.

Jungle Cruise and Shang-Chi and the Legend of the Ten Rings were also made available to all Disney Plus subscribers, along with a new season of The World according to Jeff Goldblum.

Disney Plus shows and movies

Disney is investing heavily in original content for Disney Plus. This echoes what competitors Netflix and Amazon are already doing. To begin with, the company relied on established brands instead of exploring new avenues, but that focus has changed over time.

On the TV front, Disney Plus offers hours of Disney Channel programming, but also original productions made especially for the streaming service. The list features Star Wars spin-off The Mandalorian, which became an international hit shortly after its release. Subscribers can even binge-watch 30 odd seasons of popular animated series The Simpsons.

On the movie front, Disney Plus is the exclusive streaming destination for all titles under the Disney umbrella. Captain Marvel and Avengers: Endgame, for instance, were available at launch, with remakes of The Lion King, Aladdin and Frozen 2 joining the platform in 2020.

The catalogue also includes hundreds of animated titles from the Disney Vault, as well as Marvel, Star Wars and Pixar films. Disney Plus has even secured the likes of Broadway musical Hamilton.

During an investors call in December 2020, Disney Plus laid out plans for 10 new Marvel and 10 new Star Wars series. The Marvel expansion came first with WandaVision on 15 January 2021. Following WandaVision came The Falcon and The Winter Soldier, Loki and Hawkeye, the latter dropping in November 2021. What If…, Ms. Marvel and She-Hulk are all among the new titles.

On the Star Wars side of things, there will be several series including Andor starring Rogue One’s Diego Luna, Obi-Wan Kenobi, as well as spin-offs from The Mandalorian titled Ahsoka and Rangers of the New Republic.

It isn’t all Star Wars and Marvel on the agenda either. Cars, Moana, Zootopia and Big Hero 6 will all be getting either a TV series or a spin-off. Another new series is The Mighty Ducks: Game Changers, which stars the Ducks’ original coach Gordon Bombay.

Then as mentioned on 23 February 2021, Star channel arrived, bringing hundreds of movies and TV series to the platform with a more mature and adult focus. Highlights include Deadpool, Logan, Black-ish, Glee, 24, Die Hard and How I Met Your Mother.

How to watch Disney Plus

Disney Plus can be viewed in a few different ways. You can watch on your laptop/desktop computer by accessing the website or download the app on iOS and Android devices. There is also an app for PlayStation 4, PlayStation 5 and Xbox One game consoles.

On the big screen, you can use Apple TV, Chromecast, Amazon Fire TV Stick, Roku or Android TV to stream from another device. Some Samsung and LG TVs also have built-in Disney Plus support. All content on Disney Plus is in HD.

You can stream on up to four devices at once. Unlike Netflix, Disney Plus isn’t charging extra for the ability to watch on multiple screens. Parents will be happy to know you can set up a Kids Profile to ensure your children don’t see any inappropriate material.

Since the global coronavirus pandemic, Disney moved several of its cinematic releases straight to Disney Plus. Some of the titles that have received this treatment include Artemis Fowl, Mulan and Soul.

Disney Plus also went down this road with Raya and the Last Dragon, Black Widow, Cruella and more. There’s no other way to access these titles on Disney Plus without paying up or waiting for them to be added to the rest of the library. For Mulan, this took three months.

How does Disney Plus compare to Netflix, Amazon Prime Video and others?

Although it became more expensive with its price bump, it still costs less than packages from Netflix except for the basic standard definition plan.

The interfaces for Netflix, Prime Video and Disney Plus are similar, but Disney may have an advantage due to its simplicity. As Disney Plus sorts its content via brands such as National Geographic and Pixar, it’s easier to navigate than others.

Disney also has the benefit of owning the rights to its own content, which has spelled disaster for other streaming services or Pay TV providers as Disney has taken its own shows off other platforms. In the future, Disney Plus is likely to continue taking back its content from the other services.

Inevitably, the biggest battle will be that of Disney Plus vs Netflix, which are already engaged in a worldwide heavyweight streaming war.

Our verdict on Disney Plus

So far Disney Plus has gone off without a hitch. Its price is phenomenal when compared to its competitors. What it lacked in content to begin with, it made up for in quality, with new originals.

Add in the fact Disney Plus will only improve as more originals and big exclusive releases join the Star library on the platform.

But maybe more importantly, it hosts content from Disney’s subsidiaries Marvel, Lucasfilm, Fox Studios and National Geographic. These are some of the biggest media franchises in the world, so it’s obvious the Force will continue to be strong for Disney Plus.

The removal of the free trial hasn’t seemed to affect consumers’ willingness to test out the platform, as it has now grown to over 100 million subscribers. With the previously mentioned adult content joining the platform from February 2021, it’s now an even more common subscription service in households.

If you have ever considered getting Disney Plus or you like what Star has brought, there has never been a better time to sign up.