Where to buy EOS Learn more

EOS (usually pronounced ee-oss) is in the category of “protocol-level blockchains”. EOS is the name of the blockchain itself and the token that powers it.

But EOS is overall very different to Ethereum. While Ethereum’s end goal is to create a completely decentralised, immutable and tamper-proof foundation, EOS tries to actively bring in a human element, to operate as a social blockchain. The EOS blockchain is run as a malleable democracy rather than as an immutable framework.

Where to get EOS 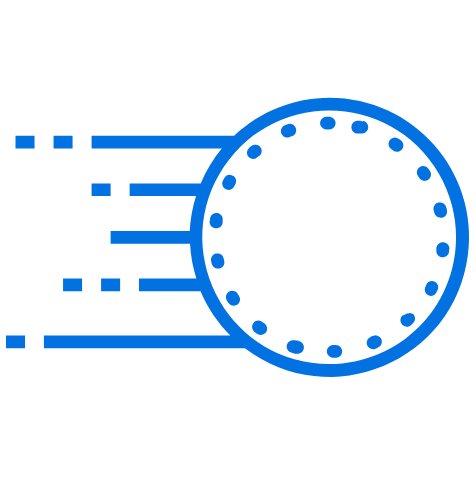 In EOS this concrete foundation takes the form of a democratic voting system where people elect 21 “block producers” to control the entire network, with a system called “delegated proof of stake”. These block producers essentially control the entire system. They are responsible for processing transactions and get the final say in network governance matters.

So, income for the block producers and the number of votes they have can be visualised as such:

Source: EOS Authority
The different coloured lines in the chart above show how the balance of votes has shifted over time. The green and yellow lines are prior to August 2019 while the black and blue lines are August and September 2019.

Despite styling itself as a digital justice system of sorts, it was much more akin to an EOS customer service desk. It quickly became paralysed with indecision and block producers simply started ignoring it.

It also helps consolidate power even further among the top 30 token holders, because they can create a lucrative voting bloc which constantly self-reinforces by earning the lion’s share of the EOS mining rewards.