Impact of coronavirus on professional sport and a list of cancellations

Coronavirus is rapidly spreading, causing the cancellation of sport across the globe. Here are the sports that have been impacted so far.

As the coronavirus continues to spread, with the outbreak officially classified as a pandemic by the World Health Organisation on 11 March, professional sporting competitions are also being impacted right across the globe.

Initially leading to the postponement or cancellation of sporting events in China back in late January, where COVID-19 is believed to have originated, it’s now affecting leagues and tournaments worldwide.

The Chinese F1 Grand Prix scheduled for April had already been postponed, while the season-opening Australian GP has also now been cancelled.

The remaining Euro 2020 play-offs and the Euro 2020 football tournament itself have now been delayed. UEFA announced on 18 March that the final play-off matches will be held later this year, while the competition will now be held in 2021.

“If games have to be postponed or played without spectators for a period of time until it’s over, well then we have to do that,” FIFA president Gianni Infantino told reporters in early March.

The NBA suspended its season after Utah Jazz centre Rudy Gobert tested positive to COVID-19. The NHL, PGA Tour and Major League Soccer have been quick to follow. 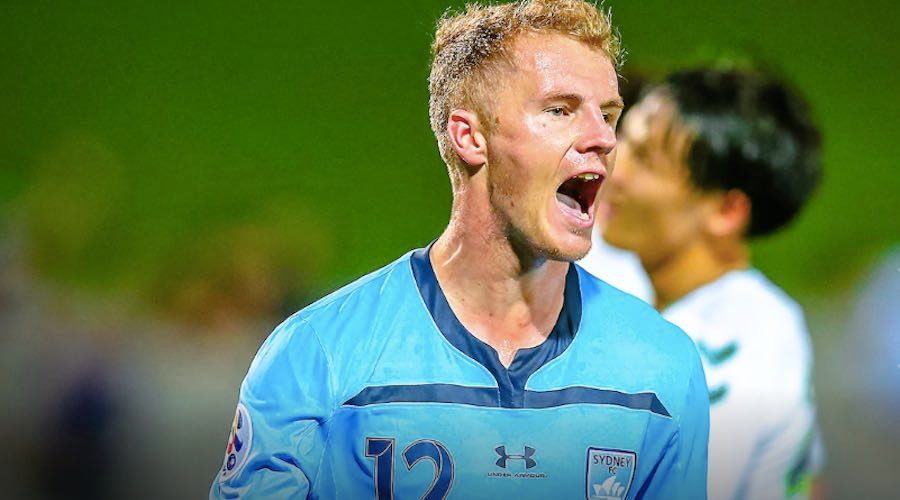 The American NCAA made the unprecedented decision to cancel March Madness, calling off both its men’s and women’s basketball tournaments.

At the time of writing, Major League Baseball cancelled spring training and delayed the scheduled 26 March start of its season by at least 2 weeks.

In Europe, Italy has been the worst-hit area for COVID-19. Initially, six matches in Italy’s Serie A, including a blockbuster between Juventus and Inter Milan, were to be held behind closed doors but have since been postponed until May.

On 4 March, it was announced that all Italian sport would be held behind closed doors until at least 3 April. Italy has now suspended all sport in the country.

This is all likely to have a trickle-down effect too, with areas such as broadcasting, merchandising and revenue from ticket sales all expected to be significantly impacted.

List of sports cancelled or postponed due to coronavirus

Finder acknowledges that this is not a comprehensive list of every single sport in the world affected.

Will more sports be cancelled due to coronavirus?

With new cases of coronavirus growing by the day and the situation declared a global pandemic, sports fans are facing a rocky outlook for 2020.

The International Olympic Committee’s official stance is that everything is “business as usual” and athletes should continue their preparations. But some Olympic test events have already been cancelled.

With the death toll rising and countries continuing to lock down their borders, the 24 July to 9 August games themselves could come under increasing doubt in the coming weeks and months.

What if I have signed up to watch these sports?

Fans of select sporting events may think twice before signing up to new subscriptions. Many competitions have already been impacted with contrasting plans about when they may resume.

Unless your preferred sport is broadcast as the sole offering on an exclusive service (which is virtually zero streaming platforms) we wouldn’t expect any refunds, though it’s best to contact your existing provider for more information.