Mining Bitcoin is relatively easy, once you have the necessary materials. The hard part is optimizing it, and making it profitable.

But in the case of Bitcoin, it’s the time, money, and effort spent on this that’s important. While specialized equipment can hash inputs extremely quickly, and there are ways of optimizing the mining process, there’s no way of “cheating”, and there’s no way of finding a winning hash without going through the actual process of hashing. 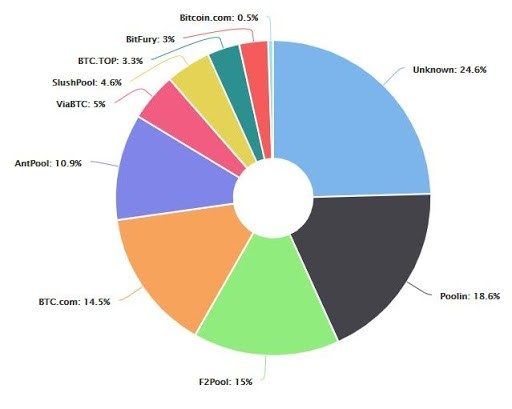 What is fiat currency? Best Ethereum wallets to store ETH