Beyond 2022: What does the future hold for Bitcoin Cash? 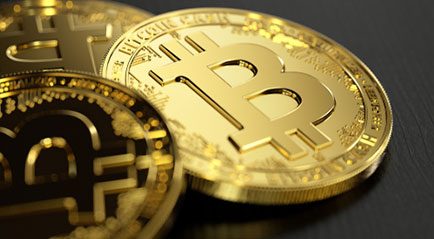 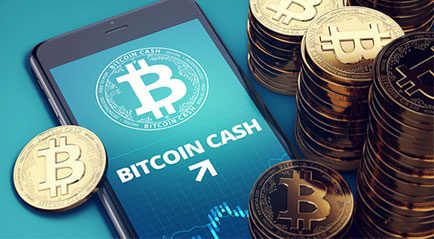