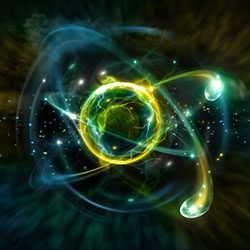 What is certain is that atomic swaps will make exchanges even more global. Let’s pretend, for example, that Alice lives in Sweden and Bob lives in France. Transferring money to one another would be borderless and the only fees Alice and Bob would pay would be to the decentralised matchmaker.

Was this content helpful to you?
Thank you for your feedback!
SEK to XMR exchange rate What is gas in the Ethereum network and how does gas work?

How to make NFTs

Find out all you need to create your own NFTs – the new application of blockchain technology that enables digital ownership of assets.

How to buy Cardano (ADA) in Sweden

Cardano (ADA) is an entirely new cryptocurrency network built from scratch. See what makes it unique, and where you can buy it.