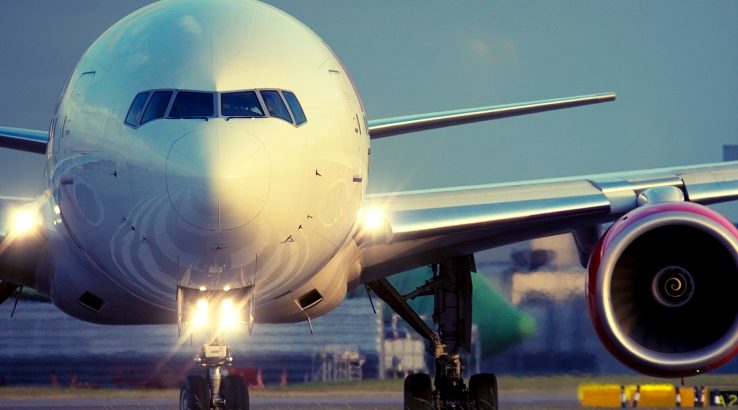 In an unprecedented move reminiscent of airlines’ co-branded credit cards, a Texas bank is offering a savings account that accrues American Airlines frequent flyer miles instead of interest.

Would you trade real money for frequent flyer miles? A Texas bank is betting yes. On Monday, Texas Capital Bank announced the launch of Bask Bank, which would pay digital savings account holders American Airlines AAdvantage miles instead of the usual interest.

“This new digital bank is the next step in Texas Capital Bank’s ongoing strategy to meet customer needs,” Keith Cargill, president and CEO of Texas Capital Bank, said per a press release. “We were one of the first to launch a digital bank over 20 years ago, and Bask Bank will open up new possibilities and rewards to customers across the nation.”

“Even more importantly, the digital nature of Bask Bank will bridge the gap between physical and virtual banking to deliver a premier user experience beyond mere transactions by giving savers memorable and tangible benefits for their deposits.”

If one was to use the American Airlines AAdvantage MileUp Card, which offers 1 AAdvantage mile for each dollar spent, one would have to spend $5,102 on this card to afford our trip, with no bonuses considered. This translates into a 6.54% return, significantly greater than most savings accounts.

The Problem with Frequent Flyer Miles

With a redemptive value as low as $0.009 per mile, according to One Mile at a Time, this could be an economic boon for Bask Bank. Typically, banks can buy frequent flyer miles from airlines at a discount. This means that Bask Bank can announce an “interest” payout that offers more than what it initially cost the bank.

For the frequent American Airlines traveler, however, Bask Bank may be the closest one can come to buying American AAdvantage miles directly. “We take pride in creating opportunities for AAdvantage members to earn miles through their everyday activities,” Bridget Blaise-Shamai, President of the AAdvantage program and Vice President of Customer Loyalty and Insights for American, said per the press release. “Collaborating with Bask Bank gives our customers a new way to easily earn miles toward their travel dreams while still tracking toward their financial goals.”

Bask Bank will also be offering a number of bonuses, including a 5,000-mile signup bonus, feedback bonuses, and balance bonuses.

Get moving on this chance to shop athleisure…

The luxury brand has another release planned…