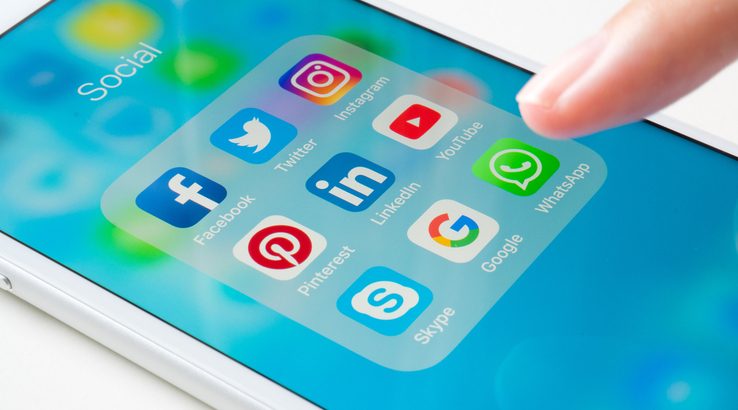 Apple and Google Play users are among those at risk of downloading a malicious app.

Some of the most well-known app stores in the world are housing malicious bitcoin apps. These apps are built with the sole intention of stealing personal data and money from the associated hacker’s targets, according to digital threat management company RiskIQ.

Apple, Google Play, SameAPK, and APKPlz are among the app stores potentially at risk.

To find the malicious apps more easily, RiskIQ scanned the app stores or apps that included one of the top ten most popular bitcoin exchanges in the title. Of the apps that were found via this method. 661 of them were already blacklisted by cybersecurity vendors. However, they were still available for download in the app stores.

The Google Play store took the top spot in terms of having the highest number of malicious bitcoin apps found in its app store, with 272 potentially dangerous apps found on the Android-focused platform.

Bitcoin users must be cautious

When tricking someone into using a malicious bitcoin app, a hacker is able to steal real money with no possibility of a charge-back or refund for the victim. In the case of apps that are disguised as legitimate bitcoin exchange apps, hackers are able to obtain login credentials that could then be used to withdraw bitcoin and other cryptocurrencies from the victim’s exchange account.

Anyone interested in downloading bitcoin-related apps should be careful of what they’re putting on their device and try to stick to the official app stores.

“We are seeing threat actors around the world exploiting what is already a hostile currency in a lawless digital world. Before handing over any cash or personal data, investors should carry out thorough research into the exchange and wallet apps they intend to use,” RiskIQ EMEA vice president Fabian Libeau said.

“By checking the developer’s name, user reviews and the number of app downloads, investors can measure the validity of an app and be more confident in their choice.”