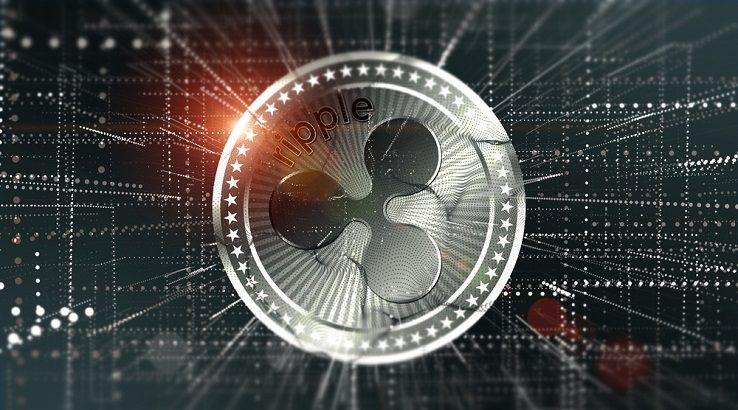 XRP’s token price has risen exactly 100% since the beginning of the mid-December rally last year.

Blockchain network Ripple has seen its native digital token, XRP, double its share of the overall market capitalization of all cryptocurrencies during the first quarter of the year, according to new financial reports.

Ripple published its Q1 2018 XRP markets report this week, revealing that although the total market cap of all digital assets was the same on both November 24, 2017 and March 31, 2018, XRP’s share of that market cap doubled, rising from 3.56% to 7.57%. Ripple said this was a continuation of a trend first started in 2017.

The total market cap of all digital assets at the start of 2018 was $603.7 billion. This figure rose to $835.5 billion by the end of the first week but finished the quarter at just $263.5 billion, representing a 56% quarterly decline.

XRP began the quarter at $1.91 and finished at $0.51 on March 31, enduring a 73% percent decline. XRP’s price has risen exactly 100% since the beginning of the mid-December rally that saw tokens hit fever pitch peaks.

Ripple also reported that XRP sales totaled $167.7 million during the first three months of 2018. This was 83% higher than the previous quarter and 2,400% greater than overall sales during the first quarter of 2017.

Earlier this month, Ripple contributed $25 million in XRP tokens to a $150 million Blockchain Capital investment fund, which is supporting entrepreneurial teams that are building blockchain-backed businesses.

See where you can travel, and learn about…

Financial institutions that treated customers best — and worst — during the pandemic

Americans had the most trouble with credit…

Travelers can get 5x miles with a Spirit flight right now

Get 5X miles by booking with Spirit — see…

Macy’s opens its Style Crew program to the public. Here’s how to sign up and earn 5% commission.