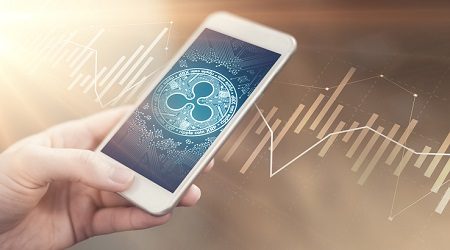 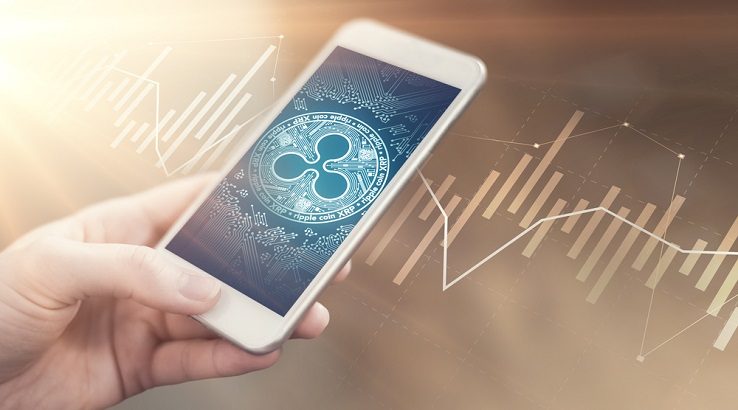 Using XRP as an on-demand liquidity option will negate the need for pre-funded local currency accounts.

xVia is Ripple’s standard payments interface for corporate companies, payment providers and banks who want to send money across various networks. xVia enables users to attach information to transfers, such as invoices.

The partnership agreement will enable financial institutions to send on-demand payments, reduce foreign exchange (FX) costs and fees and provide customers with real-time insights into the status of their payments.

In mid-December, Ripple announced that the Japan Bank Consortium – a coalition of 61 banks – would launch a new Ripple pilot with two of South Korea’s leading financial institutions, Woori Bank and Shinhan Bank.

The Japan Bank Consortium will use Ripple’s settlement technology, xCurrent, to instantly and cost-effectively settle transactions between the participating Japanese institutions and the two major South Korean banks.

Over the last 24 hours, reports that South Korea may impose a ban on its lucrative cryptocurrency market pushed the price of bitcoin down about 5% to US$13,700, while other digital currencies also suffered losses. However, South Korea has not finalized any measures to outlaw cryptocurrency trading.

Virtual currencies and the blockchain networks and exchanges that run them are bursting at the digital seams.
Many major cryptocurrency platforms have closed their doors to new clients in the past few months, including China’s Binance exchange, US-based exchange Bittrex, UK-based network CEX.IO and Hong Kong’s Bitfinex.