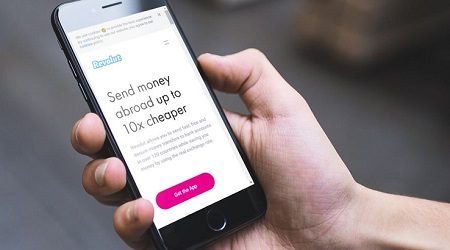 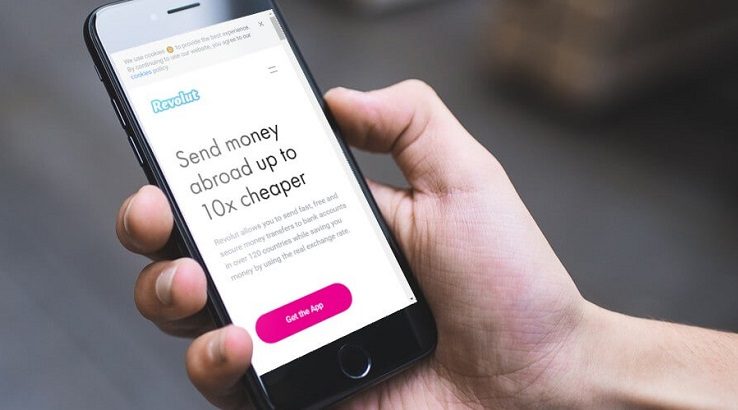 The popular money management and money transfer app and debit card has arrived.

The European neobank Revolut has announced that it has launched in the United States. For the first time, Americans will be able to sign up for the Revolut debit card — a Metropolitan Commercial Bank-backed card that is FDIC-insured up to $250,000.

The American version will not initially carry all the features that the European version of the platform offers, such as being able to directly buy cryptocurrency and stocks from the Revolut app, access to insurance and credit products and various rewards. There are plans, however, to find third-party partners that could work with Revolut to bring on these services for the American market.

Similar to other neobanks like Chime, Revolut offers direct deposit, the ability to manage your account and card from the Revolut app — including the ability to freeze and unfreeze the card on demand and set up notifications for features such as contactless payments and ATM withdrawals. Other features include a free disposable virtual card which automatically creates a new card after every use. This makes it impossible to steal one’s debit card information. Revolut also offers instant spending notifications, budgeting tools and the ability to round up purchases so that you can save the extra change.

Revolut’s distinctive feature, however, is the ability to send and receive funds instantaneously, even overseas. Users can send money accross borders at real exchange rates for 28 currencies. Under the free standard plan, a user can exchange up to $6,500 per month and withdraw from an ATM up to $300 per month at no cost. There is a 0.5% fee on anything that exceeds the $6,500 limit.

The $9.99 per month premium plan removes the money conversion/money transfer limit and increases the ATM monthly withdrawal limit to $600 per month. The premium plan also offers perks like the LoungeKey Pass access and free lounge passes for you and a guest if your flight is delayed by an hour or more.

“Revolut started in 2015 in response to the unfair and often hidden fees associated with exchanging currencies,” the company stated in the announcement. “We’ve since grown to help more people manage their money with greater control and freedom — from the everyday to the extraordinary.”

“What does that mean? It means that we’ve got your back, whether you’re using the app to split a lunch bill, set budgets for your groceries, or exchange currencies for that trip of a lifetime.”

The Revolut debit card will be a Mastercard in the US. You can apply for a Revolut account in just a few minutes via the Revolut app, which is available for iOS and Android. The Revolut debit card uses the Allpoint ATM network, which operates over 55,000 ATMs in the United States. ATM overages beyond the monthly limit are assessed with a 2% service fee.

An upcoming $14.99 per month “Metal” subscription will increase the ATM monthly limit to $900 per month, as well as offer 1% cash back on all purchases made with the card. The Revolut app has been in beta testing in the US since June 2019.