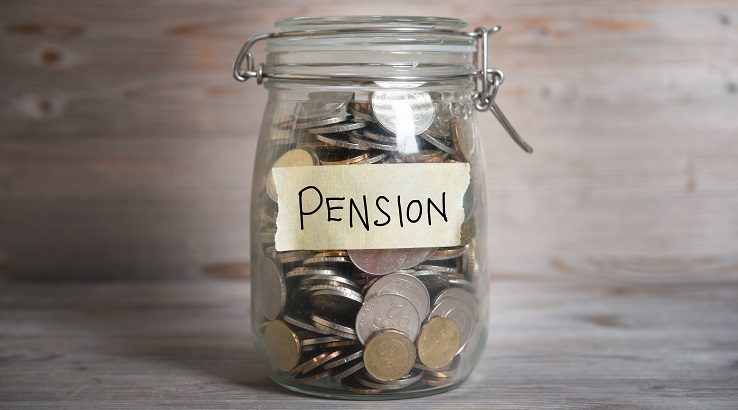 The first bill to address retirement in America in a decade is now poised to pass the Senate.

In untypical bipartisanship, Congress has positioned itself to pass the Secure Act, the first major piece of legislation addressing retirement in a decade. The bill — which passed the House 417-3 in May — has been placed in the 2020 Appropriations Bill, which the House sent to the Senate to approve on Tuesday. The Senate has until Friday evening to approve the appropriation bill in order to stave off a government shutdown.

“It is always good to be attached to the last train leaving the station in Washington, which is what this budget bill is. It has to be passed by Friday, when there will be a government shutdown,” Shai Akabas, director of economic policy at the Bipartisan Policy Center, told Barron’s. “Even amid impeachment debates, this will be an extremely huge priority for Congress.”

The Setting Every Community Up for Retirement Enhancement, or Secure, Act is a set of minor tweaks to the nation’s retirement system. The bill was introduced to address a troubling statistic about the nation’s retirement system. Per the U.S. Bureau of Labor Statistics, as of 2018, only 55% of the adult population participated in a workplace retirement plan. This is despite 71% having access to an employer-sponsored pension plan. Of those who do, the median 401(k) balance for those age 65 or older is $58,035, per data from Vanguard.

The Secure Act increases access to pension plans by making it more attractive for employers to offer these plans. One of the more controversial features of the bill is that it would increase the cap where employers can enroll employees in “safe harbor” retirement plans from 10% of income to 15%.

“Safe Harbor” 401(k)s are 401(k) retirement plans that are allowed to avoid the nondiscrimination test, which checks to see if highly compensated employees are maxing out their 401(k)s at the disadvantage of less-compensated workers. By removing the test, more employers will be able to add annuities to their retirement plans. Annuities can add a guaranteed income stream to a retirement plan, reducing the plan’s risk.

The bill would also remove the age limit for IRA contributions, raise the age for required minimum withdrawals, allow $10,000 of 529 plans to be used toward paying down student debt annually, and allow $5,000 to be taken from 410(k) plans to help with the cost of childbirth or adoption. The withdrawal would be penalty-free.

Supporters of the bill argue that the bill will give workers more time to save. The bill also extends retirement benefits to part-time workers, depending on the number of hours worked in a given year. Employers would also be encouraged to participate in multiemployer 401(k) plans that implement automatic enrollment for new employees.

The bill will, however, get rid of the stretch 401(k). For those who inherited a 401(k), one could stretch out payments over the course of their lifetimes. The bill would require all payments from an inherited 401(k) to be paid out in 10 years.

The Secure Act does not, however, address major issues regarding the national retirement system, such as extending coverage to the 29% of the adult population that does not have access to employer-sponsored pension plans or adding needed assurances to Social Security. As such, critics argue that the bill may not make much of a difference in the long run.

“The fact that they put all this in there doesn’t mean it will have a major impact,” Ed Slott, founder of IRAhelp.com, told MarketWatch. “There’s a lot of trimming around the edges.”