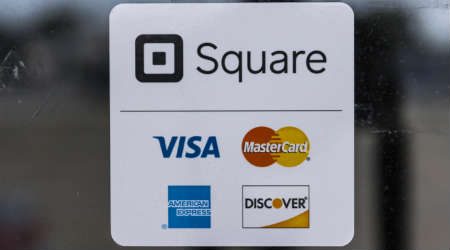 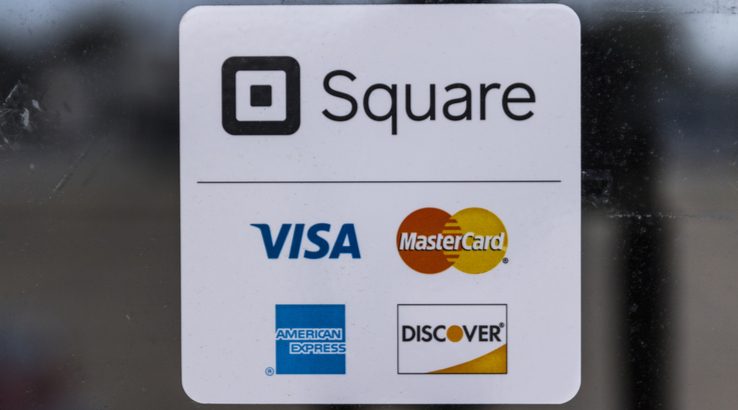 A majority of retailers that use Square for checkout want the payment service to accept bitcoin.

The convenient payment processor that enables businesses to quickly accept cashless transactions with as little as a smartphone or as much as a point-of-sale register has whet its merchants’ appetites for digital currencies with the addition of bitcoin to its Cash App, and now they want more.

Square’s Cash App allows users to exchange money for both personal and businesses purposes, and users can buy or sell bitcoin through the app in all but four states. Currently, that bitcoin can be moved to a bitcoin wallet but not sent to other users through the app.

Merchants are now clamoring for Square to take the next step and make bitcoin a payment option for goods and services. A new survey by equity broker Nomura Instinet concluded that 6 in 10 business owners that deal in at least $100,000 of revenue every year would take bitcoin as payment, Bloomberg reported.

The results surprised the broker’s analysts, who thought merchants’ appetite for bitcoin would have waned in the wake of the cryptocurrency’s extreme volatility and issues with transaction speed and fees.

While Square hasn’t announced a timeline for when such a functionality might be added to its payment processing technology, its leaders are not shying away from talking about its potential.

“We do believe that this is a transformational technology for our industry, and we want to learn as quickly as possible,” Square CEO Jack Dorsey said in the article.

Meanwhile, others have pioneered the bitcoin payment frontier, including Microsoft and Overstock, while fellow payment processor Stripe is actually shutting down its bitcoin payments next month. And while not transacting in bitcoin, at least one new credit card is now rewarding cardholders with bitcoin and Ethereum.

Disclosure: At the time of writing, the author holds XRP, CND, ANT and DRGN, and actively trades BTC and ETH.