Regulators Weigh In on Changes to Community Lending Requirements 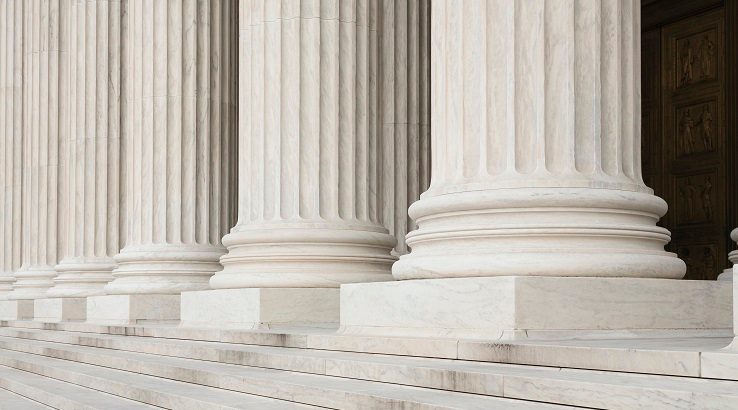 A new proposal from the Office of the Comptroller of the Currency and the FDIC would change how banks are required to invest in poor and middle-class local communities, but at great controversy.

On Thursday, the Office of the Comptroller of the Currency and the Federal Deposit Insurance Corporation proposed changes to the requirement that banks must invest in local low- and middle-class communities. These proposals have kicked off a debate on the nature of community-based lending in the United States.

The proposal, detailing amendments to the 1977 Community Reinvestment Act, would change how the CRA is assessed. Among the areas that would be affected by the proposal are the geographic areas where the CRA would be enforced, activities that would earn credit for CRA examinations, and how banks are scored in these examinations. These changes would be the first major change to the CRA in over two decades.

At question is the nature of banking today. With many banks relying on internet or mobile banking, the CRA’s requirement of banks’ investing in local communities to the bank’s physical assets means that there is competition to invest in a small geographic area. In Utah, for example, with many banks having limited or no branch operations, CRA requirements mean that the banks must compete to invest in areas where the banks’ offices or headquarters are — typically, the Salt Lake City area.

A key change to the CRA is the “50%-5%” breakdown. What this rule means is that if a bank receives at least 50% of its deposits from non-physical sources such as branches, the bank would be required to assess its depositors’ geographic location. Any area that has more than 5% of the bank’s deposits would be recognized as a CRA-assessment area, requiring bank investment per the CRA.

“The agencies recognize that there are certain communities of need where banks have a limited physical or deposit-taking presence,” the OCC said. “To help ensure that these areas are served, the proposed rule would allow banks to receive credit for qualifying activities conducted outside of their assessment areas in determining their bank-level ratings.”

This rule change is seen by some as problematic, as it gives the banks some discretion to determine the size and boundaries of these areas. For large banks, this may give the bank the ability to create areas that dodge the 5% rule, mitigating or even wholly eliminating a bank’s obligations under CRA.

“The agencies would provide banks the option to choose the geographic level at which to delineate their facility-based assessment areas because the agencies believe that banks are in the best position to determine the areas that their facilities serve,” an OCC staff memo reads, per American Banker.

Additionally, the proposals would score CRA involvement on both total dollars amount invested and the number of investments made, and not just on the investment number — as the CRA is currently scored. A key criticism of this is that it allows banks to rely on larger, more expensive real estate markets to meet their requirements. While this may actually drive gentrification, the regulators argue that another proposal emphasizing lending to low- and middle-income individuals would mitigate this risk.

The new rule would also allow CRA credits for existing, long-term investments and would allow a carve-out for smaller banks with less than $500 million in assets, permitting them to decide if they should adhere to the old or new CRA standards.

These proposals, while heralded by the Republicans and the banking industry, are soundly dismissed by the Democrats and community advocates. US House Financial Services Committee Chairwoman Maxine Waters (D-CA) and five other Democrats from the committee took the unprecedented step of opting to attend an FDIC public board meeting about the proposal.

“The CRA is a critical tool to combat redlining, a practice that still exists by which banks discriminate against prospective customers based primarily on where they lived, or their racial or ethnic background, rather than creditworthiness,” the Congress members wrote in a letter sent Wednesday to the heads of OCC and FDIC. “Based on your past responses and statements, as well as the feedback we have received from interested stakeholders, we remain extremely concerned about the direction any proposed rule is likely to take and efforts to arbitrarily rush to finalize a rule in the near future.”

The proposal right now is in a preliminary stage. The Federal Reserve, which is needed to approve any such rule change, has opted to come up with its own proposal.