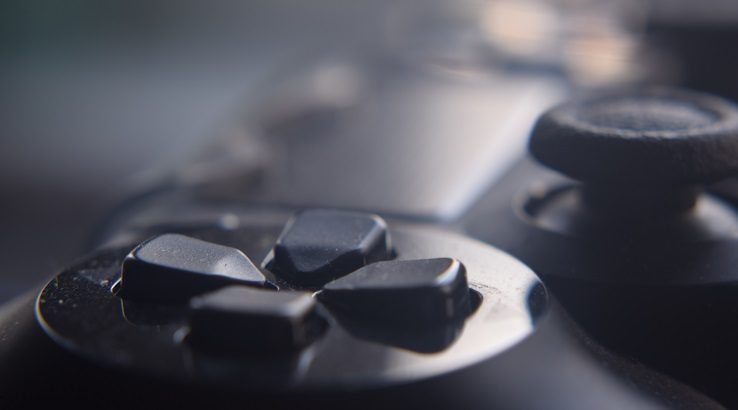 In a move that shocks its customers, the video rental kiosk company moves to offer movies only.

On Monday, Redditor bigmac9787 asked if Redbox stopped renting video games. “I live in Mississippi and NONE of the kiosks within a 100 mile radius of me have any games to rent at all,” bigmac9787 commented. “They do have a very small selection of games in them (like 4-5 titles) but they are ALL for sale only. Even the new releases like Jedi Fallen Order. Redbox shows 2 kiosk with it in stock and both only have the option to buy not rent.”

It turned out that bigmac9787 was right to worry. In a now-deleted tweet, the venerable rental kiosks announced they have stopped renting video games. The company is selling off its game inventory, with game purchases available through the kiosks until the end of the year. The kiosks will offer only movies for the foreseeable future.

While video game rental services such as GameFly still exist, Redbox’s retreat from game rentals means that — for most Americans — there is no convenient way left to rent video games. GameFly, for example, is a mail-based service that charges a monthly fee. As the system is queue-based, subscribers may not get the games they want when they want them, and there may be delays between game shipments.

Redbox may have stopped video game rentals due to losses from disc theft. Redbox kiosks rely on a bar code that’s printed on a sticker on the game disc to ensure that the rental is returned. Scammers would either remove the sticker and place it in the empty case or copy the bar code on a piece of paper they’d placed in the rental case, allowing the scammer to keep the disc while still recognized as returning the rental.

As video games are typically up to three times more expensive than a DVD rental, these thefts can add up. In 2016, for example, a Pennsylvania man stole about 800 Redbox movies and games.

The more likely reason for Redbox quitting the game rental business, however, is the logistics of video games today. As video games for major consoles require downloading game files, it is becoming increasingly common to simply forego the game disc. Due to the success of free-to-play games like Fortnite, the gaming industry is in the midst of a paradigm shift that may see the physical delivery of game software become a thing of the past.

It wasn’t so long ago that video gaming consisted of one to four players competing on a single console using a physical DVD or Blu-ray Disc. Fortnite, a digital delivery–only battle-royal sandbox, has largely changed this dynamic. With a player base of more than 125 million, the game produces hundreds of millions of dollars for Epic Games each month, despite the game being free to download.

Fortnite relies on microtransactions — in-game purchasing of special weapons, skins and costumes for the player’s avatar and other collectibles — to draw its profit. Offering long-lasting platforms that continuously produce profits, this game model has given birth to the concept of gaming as a service. This notion creates platforms that evolve and change, giving players incentive to not only stay with a title longer but also pump money into it for the best weapons and gear.

The video gaming industry has turned more toward mobile and social games, like World of Warcraft and Mario Kart Tour. This leaves vendors that deal in physical game delivery, like GameStop, in the lurch. GameStop, which offers new and used video games discs, announced in September that it would close between 180 and 200 underperforming stores by February 2020.

Redbox will continue to liquidate its video game stock until February 2020. It is currently offering a holiday sale on its website.