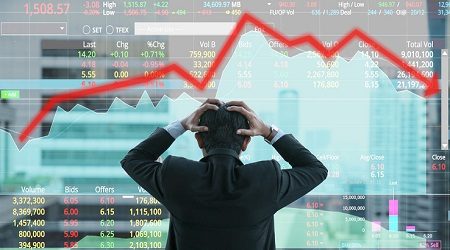 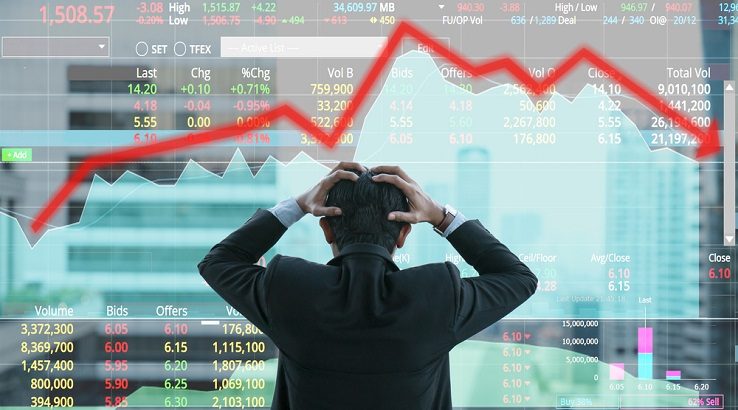 The overwhelming majority of coins in the market have suffered wild price fluctuations and substantial dips.

The overwhelming majority of coins in the market have suffered wild price fluctuations and substantial dips.

Ripple’s asset, XRP, has fallen by more than one quarter (-26%) in price over the last day. Ripple toppled Ethereum last week to become the second most valuable coin, reaching a total market cap of over $136 billion. As of midday, January 8 the digital currency’s total market value had plummeted $40 billion to just $96 billion.

XRP’s individual value has collapsed from a high of $3.84 a few days ago down to around the $2.50 price point.

This sudden drop in value sent Ripple’s XRP back down to third highest coin by market cap, behind Ethereum.

For new and inexperienced traders, the abrupt eradication of South Korean crypto rates from CoinMarketCap’s databases may have insinuated that the market had undergone a major correction and an abrupt sell-off.

Coinmarketcap’s decision to exclude Korean prices from the displayed XRP price made the price appear to drop, likely triggering some panic selling. Look closely at the data and don’t be mislead.

Korea’s exchanges, including Bithumb, Coinone and Korbit, were valuing the price of Ripple at around US$1 higher than on any other global exchange. In a subsequent tweet, Schwartz said these figures were “outliers” created as a result of a shortage in cryptocurrencies throughout South Korea, as well as the fact that it is “difficult” to extract South Korean won (KRW). “The new price is more accurate and meaningful,” he added.

Other websites have posted similar price variations. For example, OnChain FX and CoinCap’s prices reflect parity with CoinMarketCap, however, at the time of publishing, LiveCoinWatch was displaying Ripple’s XRP (US$3.02) at US$0.50 higher than the other websites (around US$2.50).

Just two days ago, CoinMarketCap reported that the total cryptocurrency market capitalization had risen above $800 billion. It has since slipped by almost one tenth (10%), down nearly $70 billion to $731 billion.