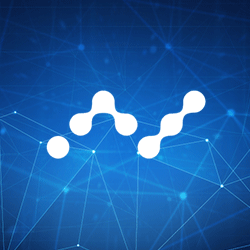 What can Nano be used for? The team singles out several potential use cases:

Rather than a one-page graphical timeline of milestones for the year ahead, Nano’s roadmap is more of a living website. While there are no dates listed, it does detail all the areas the Nano Core Team is working on as part of its mission to “become a global currency with instantaneous transactions and zero fees over a secure, decentralised network”. At the time of writing (May 2018), these areas include the following:

A step-by-step guide to buying NANO in the Philippines. 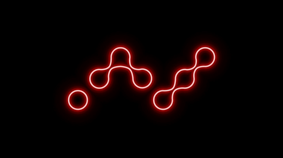 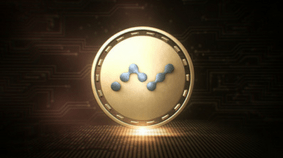 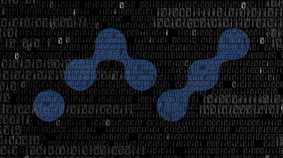