Where to buy, sell or trade VEO in the Philippines

Launched in early 2018, the Amoveo white paper sums up what this project is all about:

Amoveo centers on a state channel system, which is a technique that allows transactions and processes to be moved off-chain. Amoveo smart contracts are built on top of the Amoveo channel system. Amoveo channels allow for bets, which are described in the white paper as “Turing-complete contracts written as a part of the channel”. The aim of this structure is to eliminate the time-consuming hassle of publishing a transaction to the blockchain and to reduce fees for users. 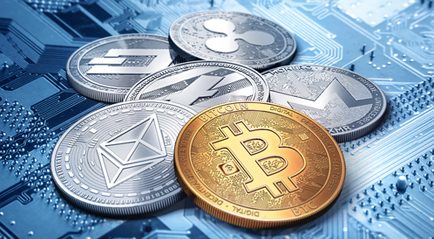 How to buy, sell and trade Centrality tokens (CENNZ) How to buy CRED (LBA)