Here’s How Climate Change Is Sinking Your Finances

In the Philippines, we’re already very used to hot and humid weather, so when we think about climate change and global warming it’s simply our usually “hot summer day.” This is because it doesn’t happen quickly enough to be more noticeable. But the reality is Carbon Dioxide levels on our planet today are higher than they ever were for the past 800 years! This corresponds to higher temperatures that melt ice caps faster and increase our sea levels.

This is also what’s responsible for Australia’s heatwave breaking world news, the rice problem in our agricultural country, and even the personal finance issues we have today! You read that right, climate changecanaffect your wallet!

See also:Low-Risk Investments You Should Consider in a Time of Crisis

Crops are at risk with more extreme weather conditions. This either means fewer rains and frequent drought or long typhoon seasons and consequent flooding! It’s simple economics. The same number, if not more, of people demanding this diminishing supply of food. Usually, farmers and sellers will sell food products for more, to make up for their losses. This was what happened in our recent rice crisis. To avoid this, the government imported supposedly cheaper rice but isn’t the case when taxes and profit are involved. 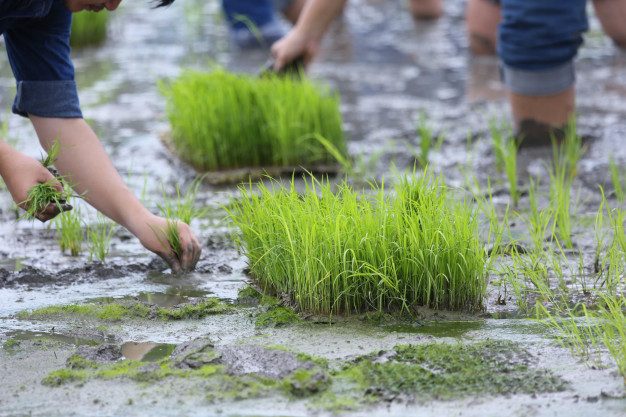 Sure there are all these new technological solutions for irrigation and harvest, and the economics of trade and import. But in the end, the costs of food crises will always be on either our farmers or us, consumers.

See also:How To Save Money By Cooking At Home

Yes, we say that with certainty. And it’s not like you’ll be confident without insurance, because the consequences of climate change are much more expensive!

There was a time when “acts of God ” or natural disasters are less frequent. It was at the same time when insurance was sold as an “add-on” to your properties, in case anything bad happens. Insurance was cheaper, back then, too.

Nowadays, insurance is amust. With more rainy days, flooding in your car and home may be inevitable. This is much worse for houses and properties founded on reclaimed land, as the soil might be softer and sink more when wet. It’s not the first time a car or a house would tilt or completely sink under mud!

And because more people are bound to buy insurance, providers may be keen to hike up premiums and other fees. It’s not as much for profit as it is for actually funding insurance claims that are more of a certainty now, rather than a risk.

READ:Should You Borrow Money For Home and Car Improvements

The same principle applies to travel. The main advantage of travel insurance lies in flight delays and cancellations. Usually, these are because of unprecedented weather conditions that won’t allow for flights. Climate change makes for weather conditions that can’t be predicted and are very extreme when they come. Again, insurers will be more likely to increase premiums because of the increase in demand and risk for them.

It’s already too hot in the Philippines, as it is. Any hotter, and the risk for heatstroke increases, as well. A hotter climate also generally makes traffic worse, and might lead to road rage and accidents! And it’s not just the heat. It’s also the changing wind patterns that can carry polluted air particles, smog, and foreign pollen than we never knew we could be allergic to. This change in atmosphere can also lead to insect migration and the promotion of insect-borne diseases like cholera, malaria, or dengue.

See also:How Can You Lower Your Health Insurance Costs

Any kind of sickness is an expensive liability, but with climate change, the likelihood of catching these diseases is higher than ever. Because of this, the costs are passed to insurance, which, in return, charges you with higher premiums.

Watch your utility bills, too

Sure, we’re not paying for heaters in our homes, and with the ever-increasing temperature, even those in Baguio and Tagaytay might not need those soon, too. Instead, our electricity bills go to air conditioning or electric fans, and more so today than ever before. Sure, it may be because of quarantine and staying at home. But remember when it was supposed to start raining in August, but instead, it was still scorching hot? Yes, that’s what added to your electricity bill. 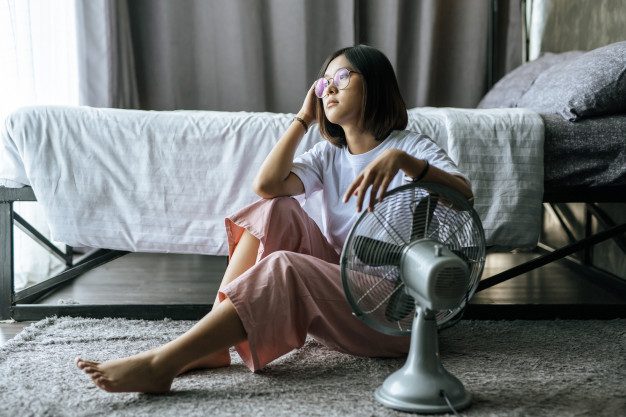 Last year, we also faced a water shortage. This is why there were a few weeks without water in many parts of Metro Manila. It’s also why the government has been keen on buildingthe Kaliwadam, despite issues that come with it. And you ask if icebergs are melting, why isn’t there enough water? Well, the water we’re getting now is from icebergs that melted and are trapped underground for thousands of years. This, or lakes, rivers, and ponds. Today, a lot of these sources are pretty much almost depleted. New freshwater from melting icebergs? Lost and mixed with seawater that we’ll never use in our homes!

This calls for high-end water purification technology or dams building, whose costs will be passed on to consumers, us. That, or water rationing, and we already got a taste of that!

READ:How To Save On Electricity While Staying At Home

There have already been enough losses in the workforce due to the pandemic. Is your job or business reliant on weather conditions, like farming or tourism? This is especially true for beachside resorts that might be closer to the water over the years. Then climate change might pose a threat to your living if it continues over the years. You might want to relocate or refocus your career on something that’s less affected by changing weather conditions.

See also:Skills You Can Learn While Working From Home

Climate change is a threat to the stability that everyone has been so used to. Whether it’s physical and environmental stability, or financial and economical, as you just read. There are many ways we can help cut the costs of climate change. Starting from the old “reuse, reduce, recycle” to supporting sustainable brands with environmental motivations. Sure, the outright costs may be more expensive. But it will be towards something you’ll love and use for a long time, while also being eco-friendly!

Diana Fernandez is a writer for Finder.