5 Things Most Filipinos Worry About During The Pandemic

Filipinos are happy and resilient people. In 2018, the Philippines were considered the third happiest country in the world. But blissful and contented as we are known, we, too, worry about a lot of things, especially during the pandemic. GoBear conducted a survey called Kumustahan with GoBear to see how most people in the country are doing during the first 100 days of COVID-19.

As of this writing, there are 26,420 cases in the Philippines and 7.69 billion in the world. Getting infected with coronavirus disease is what an ordinary Pinoy fear the most. Around 72.27% of the respondents said they are more worried about contracting the virus than losing their jobs. 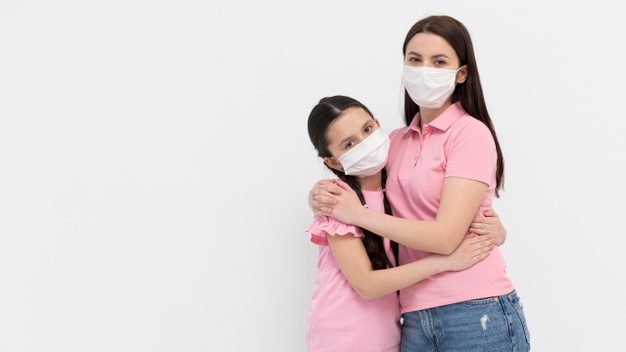 These findings are supported by a survey conducted by SWS in May. The study revealed that the majority of Filipinos show greater concern over being infected with COVID-19 compared to other viruses in the past like swine flu, Ebola, SARS, and bird flu. The same survey showed that at least 77% of Filipinos are now used to wearing face masks as a precautionary measure against the pandemic.

Who would not worry about paying as much as three times your normal utility consumption? From the usual Php1,200 average monthly electricity bill, a teacher in Rizal now has to pay as much as Php2,757.00 in a month. On the other hand, a resident in the province now has to pay Php5,672.91 compared to her usual bill of Php2,300 on average each month. Consumer complaints have forced the Energy regulatory Commission (ERC) to order Manila Electric Co. (Meralco) to explained how it billed millions of households. Meralco, on the other hand, insisted that the bills for May and April were estimated on the average daily consumption from December 2019 to January and February of 2020. In a report by CNN Philippines, the company will commit to expanded meter reading to reflect all adjustments in the June billing statement.

3. Food on the table

The third thing respondents worry about the most is being able to provide food on the table. About 42.73% of the respondents said they fear that they could no longer give their families daily food sustenance considering the massive loss of jobs, difficulty in transport access, and prices of goods starting to hike.

Since the lockdown, the Philippines was faced with another challenge which is food shortage – a problem which the country faces even before the pandemic. In 2019, the World Bank reported that around 20% of Filipinos are living below the poverty line. Thus, Filipinos are encouraged to grow their own vegetables during the lockdown while government agencies provide free seeds to kickstart a home vegetable garden.

READ: How To Survive the Lockdown On A Small Budget

Although 44.3% of the GoBear survey respondents said they are still employed during the lockdown, 38.18% of the responses showed that they fear retrenchment during the crisis. Okada Manila, a luxury resort and casino operator, said it will be implementing a retrenchment program for its 1,000 employees. In a statement, the 5-star hotel and casino said it is not having revenues since the lockdown which is causing severe losses to the company.

The Department of Labor and Employment (DOLE) on May 20 said the department estimates up to 5 million Filipinos to be unemployed due to the pandemic.

In times of health and economic crisis, people rely so much on the government for help. About 32% of the survey respondents said they fear that the government may fail to provide all forms of necessary assistance to its citizens. 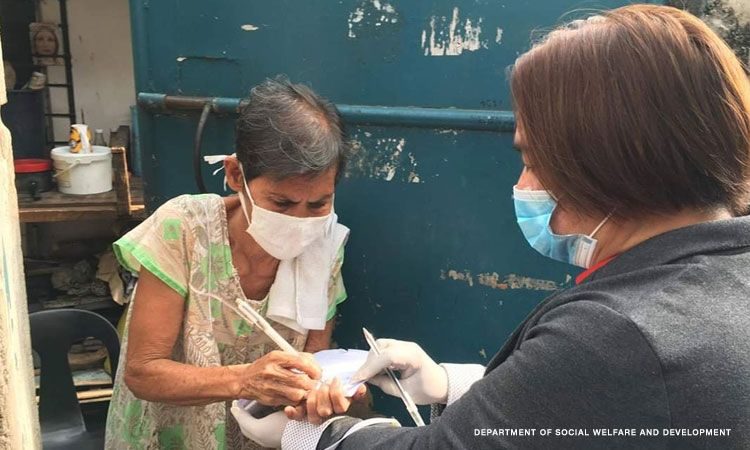 To date, the government already spent around Php258 billion to fund its response programs for the pandemic. Subsidies were given to poor and low-income households and vulnerable individuals greatly impacted by the crisis through social amelioration and economic relief measures.

The pandemic has drastically affected everyone, pulling each of us out of our comfort zones, distorting the way we live and redefining the manner at how we look at the future. We may fear other things aside from what’s mentioned above but we can do something extraordinary to conquer these fears.

Ailene Amaro is a writer for Finder.