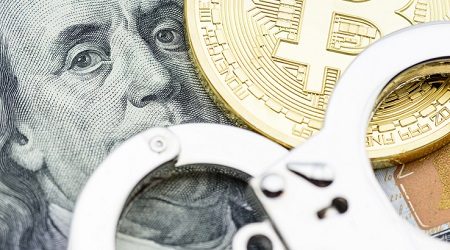 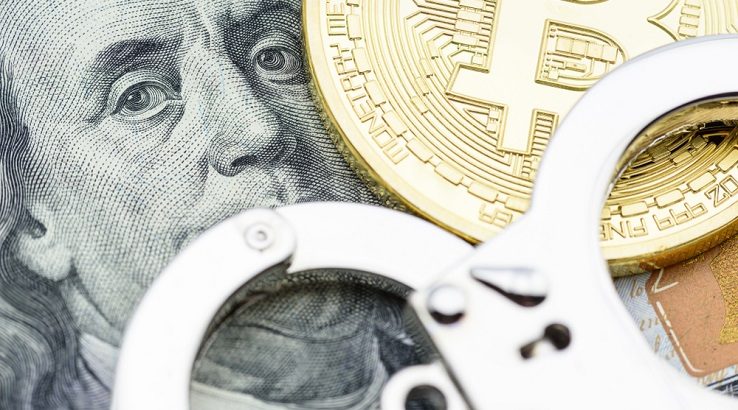 The money transfer business was indicted for operating unlicensed, handling over $250 million in transactions.

The US Department of Justice (DOJ) accuses international transfer company Payza of criminal violation after it wittingly transmitted funds derived from illegal activity.

An indictment states that Payza allegedly operated in the US without necessary state licenses and knowingly transmitting funds that were supposedly acquired via illicit enterprise from March 2012 until the present.

Money transmission businesses must obtain a license from the Superintendent of the Office of Banking and Financial Institutions of the District of Columbia. Failure to do so is considered a federal felony offense.

“An indictment is merely a formal charge that a defendant has committed a violation of criminal laws and is not evidence of guilt. Every defendant is presumed innocent until, and unless, proven guilty,” the DOJ said.

Payza’s server has been taken offline amid the allegations of money laundering. However, in a recently announced restructuring, Payza alerted customers that its services were fully operational and available to “everyone except for residents of the United States”, via a new European website domain www.payza.eu.

“Payza will no longer be servicing businesses registered in the US, neither providing US payout services or US based withdrawals,” the company said in a statement on its blog. A notification was also shared via Twitter.

As some of you may be aware of already, Payza is currently dealing with some legal matters in the United States. We cannot give any specific details at this time, but please be aware that this is an accusation and it is NOT evidence of guilt.

Payza allows users to send and receive traditional currencies, as well as a number of cryptocurrencies. The indictment doesn’t outline whether the charges stem from illegal activities involving the crypto marketplace.

Earlier this month, the money transfers company announced that it had begun allowing users to trade a second cryptocurrency, aside from bitcoin. Payza has given users the ability to hold, send and exchange Dash.

Payza recently released a list of all the alternative coins that are able to be exchanged by its customers.

Check out the list with all #altcoins available for #Payza Exchange. #cryptocurrencieshttps://t.co/l4mPM1Dud1 pic.twitter.com/gM5Xilca9J

Crpytocurrency market continues to be monitored

The US government has been markedly cracking down on illegal crypto activities over the last few months.

So, should you or shouldn’t you buy the latest cryptocurrency or token? This is a common question posed to Securities and Exchange Commission (SEC) office of investor education and advocacy director Lori Schock.

“Never make an investment decision based solely on celebrity endorsements. Just because your favorite celebrity says a product or service is a good investment doesn’t mean it is. Always do thorough, independent research of the product,” Schock said. “Don’t fall for high-pressure sales tactics… demand clear answers.”