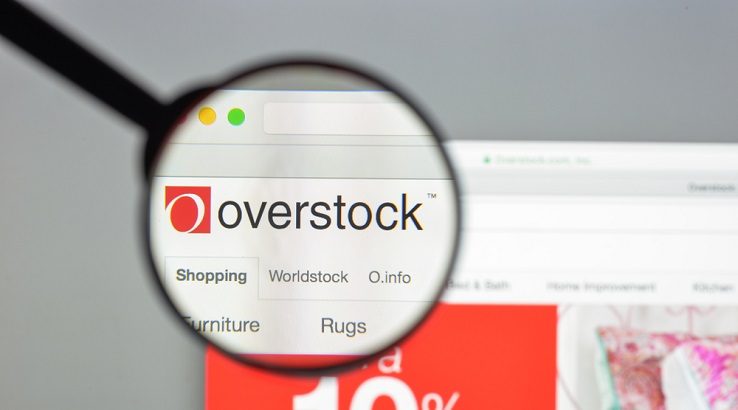 tZERO has raised $100 million during the discounted pre-sale period for its initial coin offering (ICO).

American internet retailer Overstock has revealed that it’s crypto-driven subsidiary, tZERO, has had its initial coin offering (ICO) placed under review by major US regulator, the Securities and Exchange Commission (SEC).

Last month, the SEC Division of Enforcement informed the e-commerce company that it would be conducting an investigation into tZERO’s coin sale, requesting that the company “voluntarily provide certain documents related to the offering and the tokens,” according to an SEC filing by Overstock.com released this week.

Overstock relayed concerns about the difficulties it faces in obtaining approval for tZERO’s trading system.

“Assuming that tZERO is able to develop a token trading system, numerous regulatory authorities, including FINRA and the SEC, would need to permit the trading system to become operational,” according to the filing.

“The regulatory landscape that we expect to navigate in order to achieve an operational token trading system is complex, and tZERO may never be able to do so successfully. Any such regulatory issues would have a material adverse impact on our business.”

The filing also revealed that the ICO will run through May 14, 2018 but “may be extended or shortened”.

tZERO reports that it raised $100 million during the discounted pre-sale for its ICO. The company has begun its subsequent sale period, offering tokens at a price of $10 each, subject to discounts and other concessions.

Earlier this year, finder.com reported that tZERO would provide advisory services to WENN Digital and offer recommendations regarding secondary trading of KODAKCoin. These were expected to begin in late January.

However, to date, tZERO has not provided the aforementioned services to WENN with respect to KodakCoin.

“tZERO expects that the advisory services contemplated in its agreement with WENN will focus on post-ICO matters. Consequently, tZERO has not contributed to, nor reviewed, the contents of the KodakCoin Offering Memorandum or White Paper,” according to the SEC filing.

The $250 million ICO is not the only offering being scrutinized by the SEC. This week, the Wall Street Journal reported that the regulator has issued dozens of subpoenas to crypto companies and associated advisers.

Earlier this year, the SEC and Commodity and Futures Trading Commission (CFTC) announced that they will be dedicating significant resources to monitoring the expanding ICO marketplace that spawns cryptocurrencies. The two financial regulators said they would also back resolutions to review company registrations.

Last month, the SEC’s compliance department highlighted the need to carefully monitor risks associated with the cryptocurrency industry and ICOs, and last week SEC office of investor education and advocacy director Lori Schock decided to address these risks in a post on the SEC’s consumer investment resource website.