How much does an ovarian cyst surgery cost in 2021? | finder.com

How much does an ovarian cyst surgery cost?

Compare payment options and costs for an ovarian cyst surgery 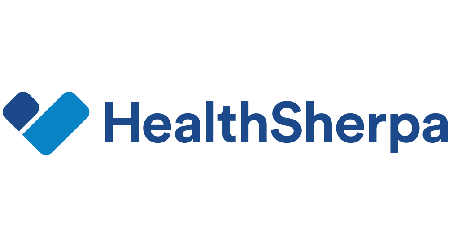 If you're a candidate for an ovarian cyst surgery, costs vary significantly based on your insurance, where you live and the hospital or doctor you choose. Each procedure is assigned standardized, 5-digit CPT codes that hospitals and insurance companies use for billing purposes. Use the CPT code to compare prices for an ovarian cyst surgery before scheduling your appointment.

If you have health insurance and use an in-network doctor, you can expect to pay $15,321 for an ovarian cyst surgery on average. If you don't have insurance or you choose an out-of-network doctor, the cost increases to $33,916.

Average costs are based on the primary cost of an ovarian cyst surgery in the 90201 ZIP code and don't factor in insurance costs like copays or deductibles, or additional fees often charged by doctors or hospitals — like medical supplies, facility fees and support services.

It depends on your Medicare plan, but generally Medicare covers procedures like an ovarian cyst surgery that are considered medically necessary by your doctor.

What affects the cost of an ovarian cyst surgery?

The price you'll pay for an ovarian cyst surgery varies based on factors like:

How to cut your costs for an ovarian cyst surgery

In the leadup to an ovarian cyst surgery, confirm your copay, coinsurance and deductible with your insurer so you know how much you'll pay out of pocket.