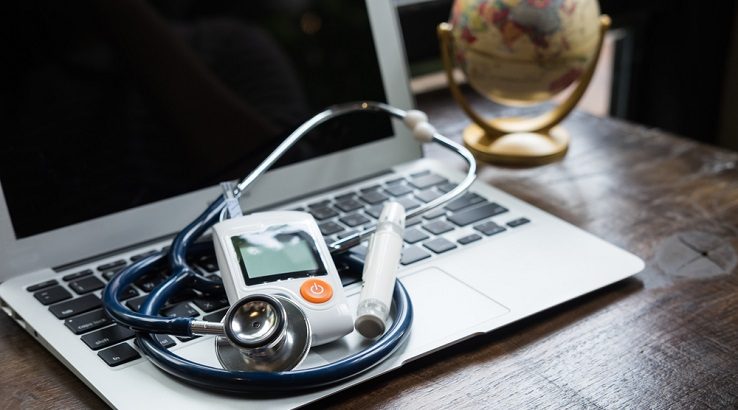 People with diabetes may be able to learn more about the disease and discover tips for self-management by playing interactive, online games, according to new research published in a recent healthcare study.

Patients were assigned to one of seven teams based on their geographical region.

Fifty questions and explanations were developed for the study. The questions were multiple choice and focused on topics such as nutrition and exercise, diabetes medication use and health complications. Upon answering the questions, patients were given the correct answer and further detailed explanations.

After a question was first presented, it was sent again four weeks later to reinforce the teaching.

Patients with diabetes who played the game demonstrated sustained and meaningful HbA1c improvements.

The research noted that the greatest impact of the DSME game on HbA1c was seen in the six months after completion. This delayed impact may be due to the time lag between the gradual adoption of appropriate health-improving behaviors set out in the game and the glycemic improvements eventually reflected in HbA1c.

Among those with poorly controlled diabetes, playing the game was comparable to starting new medication. The research suggests these online games may be a way to improve outcomes on a wider geographical scale.