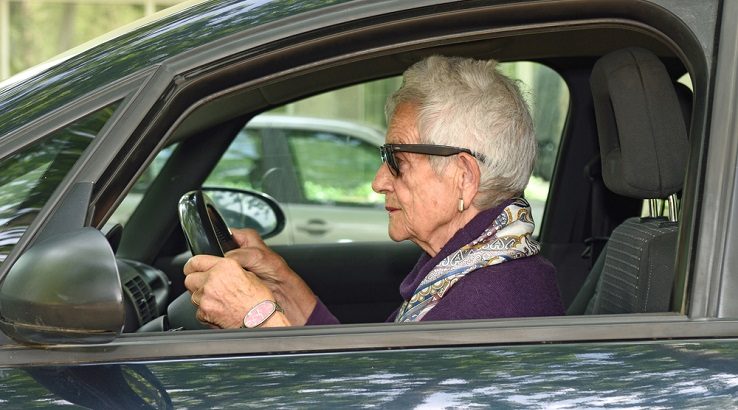 This is despite almost half of Americans thinking otherwise.

A new consumer report has found that women aged 40 and 60 years old with an unblemished driving history pay more than their male counterparts of a similar age for basic auto insurance in 9 out of 10 major US cities.

These findings conflict with the public perception that men pay more than or the same as women for car insurance. The recent public opinion survey found that less than a quarter (23%) of Americans understand that women pay more.

Almost half (48%) of those surveyed believed that men were charged more than women for car insurance coverage. A significantly smaller proportion (17%) thought men and women were charged the same for coverage.

While it’s true that women in their twenties generally pay less than similarly-aged men for essential coverage, the CFA discovered that the Government Employees Insurance Company (GEICO) regularly charges young female motorists higher premiums across 9 out of 10 big cities where at least minimal liability cover is required.

Researchers retrieved online premium quotes from Allstate, Farmers, GEICO, Liberty Mutual, Progressive and State Farm, comparing 165 pairs of quotes for both men and women. From this they discovered that 40-year-old women were most likely to be charged more than men, while 60-year-old women were penalized more often.

The research tests found that female drivers in Baltimore, Minneapolis and Tampa were more likely to pay more for premiums than male drivers, compared with the other cities. However, men were most likely to see higher rates charged in Atlanta, Cleveland and Houston.

“If sex were an actual risk factor, we wouldn’t see companies using it in such divergent ways. Insurers’ use of sex as a rating factor does not seem to reveal much in the way of consistent risk assessment, and regulators should reconsider allowing companies to continue using it at all,” CFA director J. Robert Hunter said.