Marathon, other oil stocks rise after EU moves to ban most Russian oil 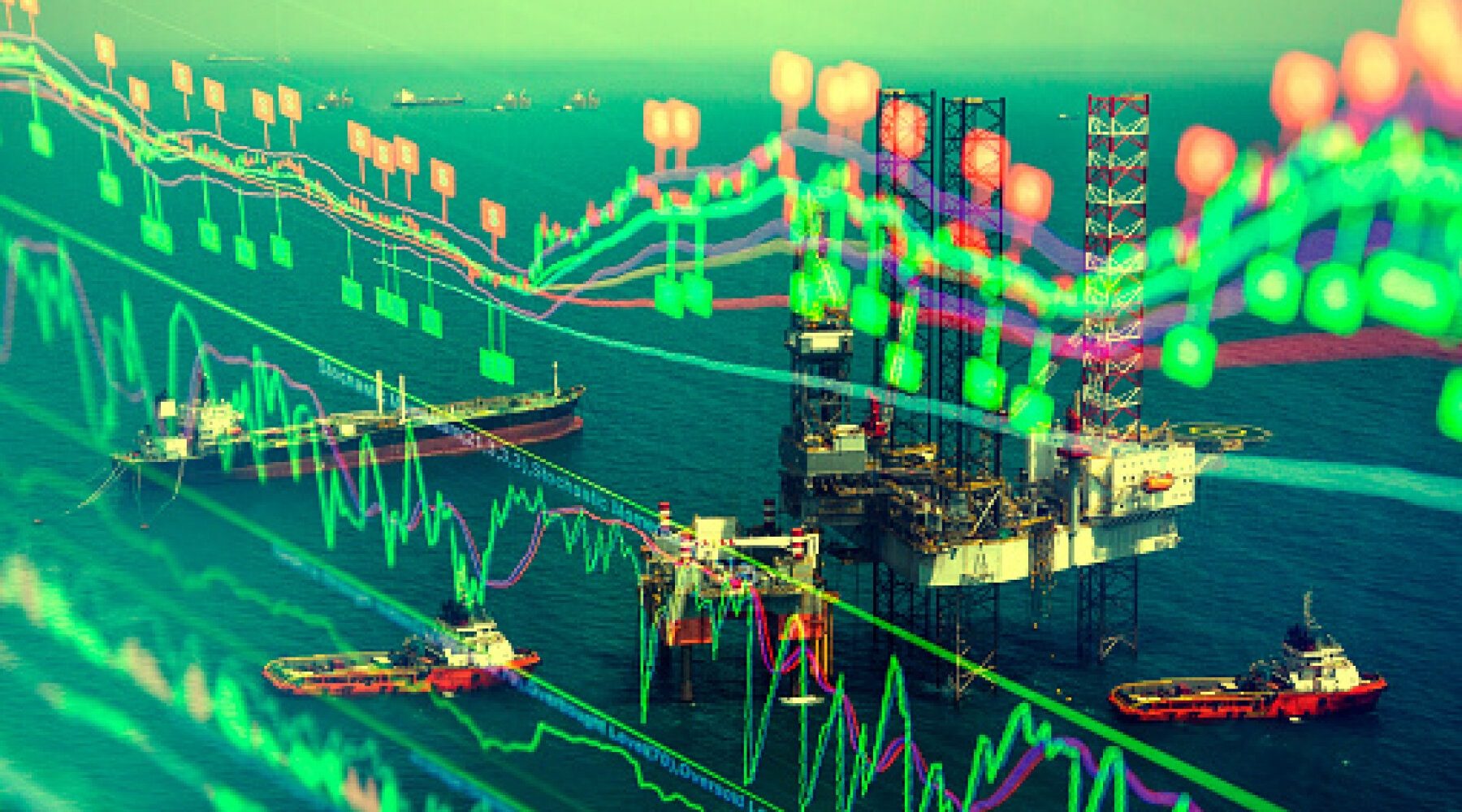 Oil stocks, already surging this year, may see another leg up on a new agreement by the 27-nation bloc to ban 90% of Russian oil imports by year-end.

Oil prices jetted higher Tuesday after European Union leaders agreed to a new package of sanctions against Russia that included a ban on nearly all Russian oil imports, lifting with it the share prices of several oil companies.

Meanwhile, share prices of Marathon Oil (MRO), Occidental Petroleum (OXY), Exxon Mobil (XOM) and others jumped higher Tuesday on the news, though many did slip back as the day wore on.

The oil-heavy energy sector has overwhelmingly been the best-performing sector in the market over the past year, with rising inflation and then Russia’s invasion of Ukraine lifting oil prices to levels not seen since 2008.

With the EU’s move to ban a majority of Russian oil by the year’s end, can investors expect more of the same ahead for oil stocks?

EU leaders reached an agreement in principle late Monday to immediately ban 75% of oil imports from Russia, resolving an impasse over the weekend that held up progress to embargo Russian oil.

“Agreement to ban export of Russian oil to the EU,” European Council President Charles Michel said in a tweet at the end of the first day of a two-day special meeting of the 27-nation bloc. “This immediately covers more than 2/3 of oil imports from Russia, cutting a huge source of financing for its war machine. Maximum pressure on Russia to end the war.”

The new round of sanctions, which includes banning the largest Russian bank Sberbank from the SWIFT messaging network and sanctioning individuals responsible for war crimes in Ukraine, will ban 90% of Russian oil imported to Europe by the end of the year — once Germany and Poland stop their purchases, Reuters reported.

It will allow a ban on oil imports from #Russia.

The ban will include all oil delivered to Europe by sea, with a temporary exception of imports delivered by pipeline, Michel said late Monday during a summit in Brussels.

The 10% of remaining imports will allow landlocked Hungary, Slovakia and the Czech Republic to maintain access until replacements are established.

Progress toward a Russian oil ban has been held up for weeks by Hungary and other countries that rely heavily on pipeline imports. Tuesday’s deal grants Hungary, Slovakia, the Czech Republic and Bulgaria exemptions from the ban, according to Reuters.

Both WTI Crude and Brent Crude topped their highest levels in two months before fading lower throughout the day. The energy sector, which has been leading the markets so far in 2022, followed suit — falling into negative territory during the first trading session back after the long holiday weekend.

With the national average for gas prices in the US above $4.62, according to AAA, oil stocks may be a great way to leverage rising gas prices.

The US Energy Information Agency (EIA) had previously forecasted Brent crude prices to drop in the latter half of the year, but the EU’s decision Tuesday to ban Russian oil could keep prices elevated for the foreseeable future. The agency’s next report is expected June 7.

If this is the case, oil stocks should maintain their desirability among investors, and further upside could be in store.

At the time of publication, Matt Miczulski owned shares of OXY and XOM.