Where to watch WWE Hell in a Cell in New Zealand 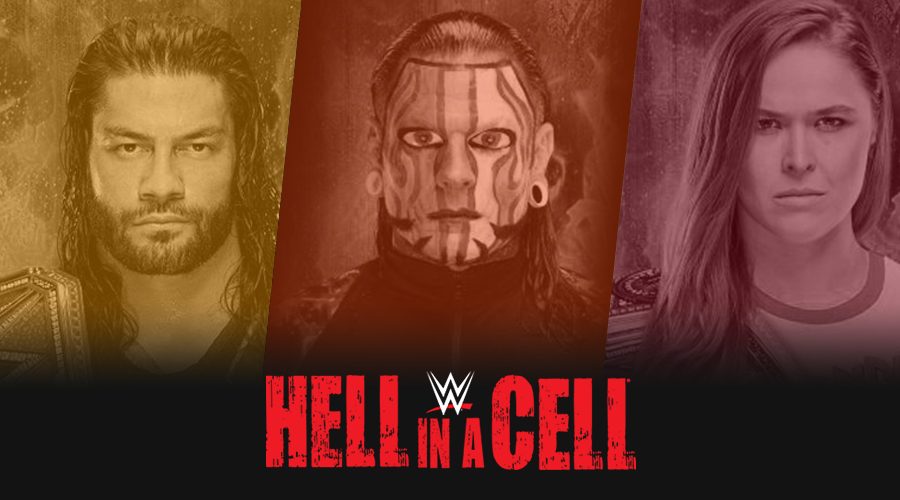 The highly anticipated Hell in a Cell is expected to last around 4-5 hours and is scheduled for 17 September. This will be the 10th WWE event under the Hell in a Cell chronology and, thankfully, viewers have a lot to look forward to.

The card is still coming together, but it has been confirmed that Roman Reigns will clash with Braun Strowman inside the hellish structure for the Universal Championship, while Daniel Bryan and Brie Bella will take on The Miz and Maryse in a mixed tag team match. Meanwhile, Ronda Rousey will face off with Alexa Bliss for the Raw Women’s Championship; plus, AJ Styles will meet Samoa Joe for the WWE Championship. All in all, it’s shaping up to be a big night for wrestling fans.

Access every live WWE pay-per-view event and premium content exclusive to the WWE Network on iPhone, Android, PlayStation 4 and more.

Hell in a Cell 2018 date and time for New Zealand

You can stream WWE Hell in a Cell with a WWE Network subscription. You’ll be able to enjoy both exciting live broadcast events, as well as a generous library of past performances available on demand. The online video streaming service costs US$9.99/month, but new subscribers get a one-month trial. In other words, if you sign up now, you’ll basically be able to watch WWE Hell in a Cell for free.

A WWE Network subscription enables you to watch any new pay-per-view or special events, plus new shows and everything in the WWE network archive. There are no contracts, so you can cancel your subscription at any time. The service works on a variety of devices, including computers, mobile devices, game consoles, smart TVs and digital media players.

If WWE Network’s free trial doesn’t work for you, Sky is broadcasting WWE Hell in a Cell via its pay-per-view platform, Sky Arena.

Everything you need to know about streaming in New Zealand