Where to watch the Super Bowl online in New Zealand 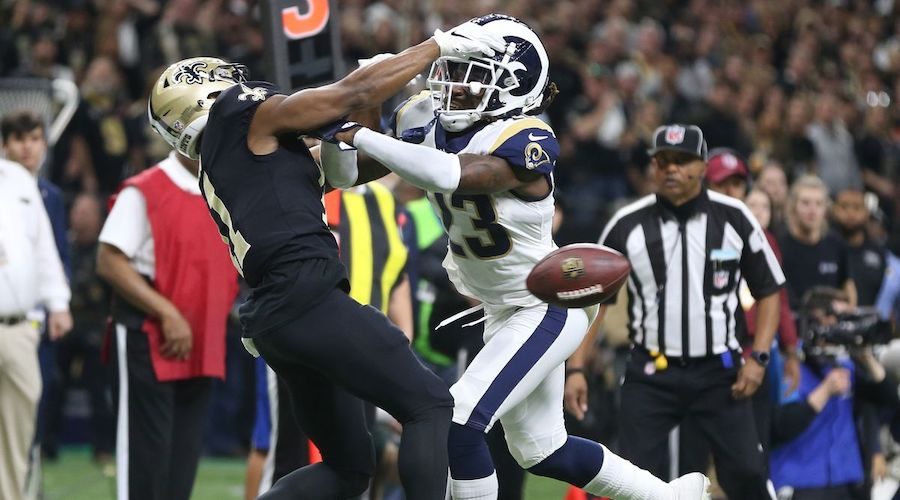 The biggest night in US sports is available to watch in New Zealand.

The Super Bowl is the largest sporting event of the year in the US. From the football to the half-time specials and the ridiculous ads, there is something for everyone.

But just because you don’t live in the US doesn’t mean you have to miss out on all the action. The Super Bowl is available in New Zealand both on television and streaming, so there are plenty of ways to join in the fun.

Where to watch online in New Zealand

The Super Bowl is available to watch with NFL Game Pass. You can stream the live and uninterrupted US network broadcast of the clash, or purchase a subscription for the entire year to catch all NFL games both live and on demand.

At the moment, fans can only buy Season Plus Passes for USD$24.99, which enable you to relive the 2018 season. Not to worry – passes for the upcoming season will be available later in the year. One the same note, Super Bowl passes will become available closer to the date of the big match. NFL Game Pass is compatible with PC, Mac, smartphones, tablets, Chromecast, XBOX One, Apple TV, Android TV and Amazon Fire TV.

The Super Bowl will be shown on ESPN in New Zealand. As a result, Sky TV subscribers with the Sport package are all set. If you’re out and about and can’t watch on the big screen, stream the action to your mobile device using the Sky GO app, available at no extra cost.

If you’re a sports fan without cable, Fan Pass buys you access to Sky’s sport channels (1-4). While ESPN isn’t a part of the deal, from time to time the service may activate a special pop up page where pass holders can stream certain events on a one-off basis. Make sure you check Fan Pass ahead of the next Super Bowl to see if the game will be available to stream using Sky’s Fan Pass platform.