Families, thrillseekers and everyone in between, if you’re seeking your next adrenaline-filled day out, these Aussie theme parks can give you that rush.

Theme parks and fun go hand in hand. They’re packed full of rides, games and carnival entertainment suitable for big and little kids alike. For teens and the young at heart, it’s all about the thrill of testing your will against the highest, fastest or most dizzying ride you can line up. For parents, it’s all about finding a way to keep the kids entertained during the school holidays. 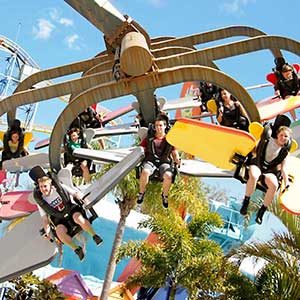 Top of the list is the world-renowned Dreamworld. It’s been voted as the #1 Amusement Park & Water Park in the South Pacific on TripAdvisor and has been called one of the world’s best theme parks by Adioso. If you need even more convincing, it’s the largest theme park in Australia, boasts nine big thrill rides, family-friendly rides, shows and Tiger Island (a tiger sanctuary where visitors can have an up-close-and-personal experience with various tiger species).

Where is it? Dreamworld Parkway, Coomera

Will Dreamworld be open during the September school holidays? Yes 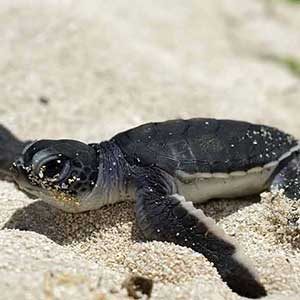 Second to none in the marine wildlife amusement park stakes is Seaworld. Located on the Gold Coast, it offers pure fun for the whole family, with animals, rides and amusement at your fingertips. The marine life on show includes dolphins, polar bears, seals, penguins, sharks and rays, and the rides team with adventure on the high seas.

Where is it? Sea World Drive, Main Beach, Gold Coast

Will Seaworld be open during the September school holidays? Yes 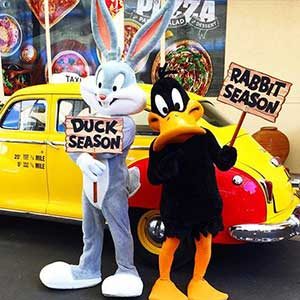 Meet a superhero or gush over your favourite starlet at Warner Bros Movie World. This theme park is part studio part amusement park and all fun. Take a tour through the backlot to see famous movie sets, witness demonstrations on how the professionals make movie magic in the studio or just brave the thrilling superhero-themed rides like the star you are.

Where is it? Pacific Motorway, Gold Coast

Will Warner Bros Movie World be open during the September school holidays? Yes 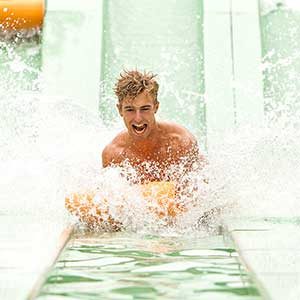 Take hold of the reins and control that action at this beloved water park. Around an hour’s drive south of Sydney, it’s the thing of childhood memories with over 10 watery worlds to explore and more rides, slides and tides than you can shake a stick at. There are pools for all ages and braveries, but if there’s only one ride you must conquer, it’s the Funnel Web, which features the world’s largest spider sculpture. Definitely one to be seen to be believed.

Where is it? 1215 Jamberoo Road, Jamberoo

Will Jamberoo Action Park be open during the September school holidays? Yes 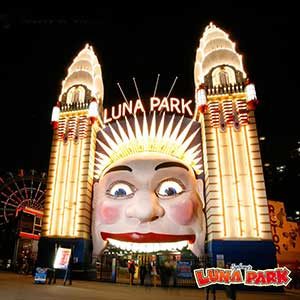 When in Sydney, Luna Park is a must-visit, not just for the rides but for the views. Sydney’s Luna Park is located in Milsons Point to the backdrop of the Harbour Bridge. Entry is free and there are various ticket options if you’d like to take on the rides, which include family park passes, unlimited passes and annual passes.

Where is it? Milsons Point, Sydney

Will Luna Park Sydney be open during the September school holidays? Yes 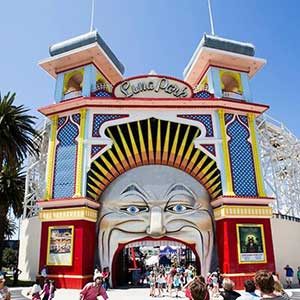 Headed to Melbourne? The theme park to visit is Melbourne. It sits on the iconic St Kilda Beach so you can wander from beach to park at your leisure.

Entry is $5 which goes to preserving the park’s heritage. However if you wish to test your wits against the thrillings rides there are various ticket options from single to unlimited ride passes, which include this entrance fee.

Where is it? 18 Lower Esplanade, St Kilda, Melbourne

Will Luna Park Melbourne be open during the September school holidays? No 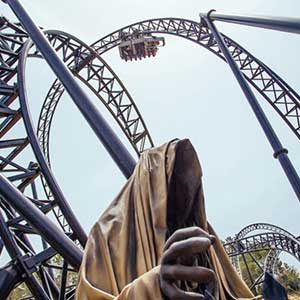 When it comes to world class theme park attractions, Perth takes the cake. Inside Adventure World is a $12 million rollercoaster called “Abyss” and a $7 million funnel water slide called Kraken. Excited? You should be. They’re just two of the 28 thrilling rides to test your insides against here. Which are you brave enough to try?

Where is it? 351 Progress Drive, Bibra Lakes, WA

Will Adventure World be open during the September school holidays? Yes 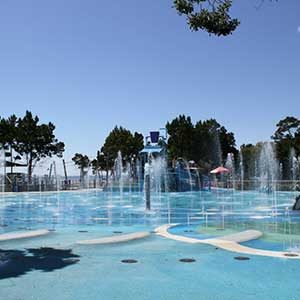 Beat the heat of the Australian summer at WetSide Water Education Park. The kids might even learn a thing or two while they’re there. The park was created by Water Bay Water Corporation as an entertaining yet educational park, so there are plaques throughout to teach you about water conservation. The best bit? The park is absolutely free to enter.

Where is it?: Main Street and The Esplanade, Hervey Bay

Will WetSide Water Education Park be open during the September school holidays? Yes 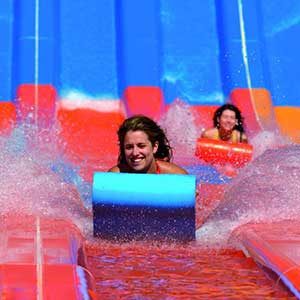 Slide through a sweltering day at one of the biggest water parks in Australia – you won’t regret it! WhiteWater World is the sister park of Dreamworld and is just as manic. It’s home to eight thrill slides and over 20 other slides, each with its own amusing name. Think The Wedgie, The RIP and the Temple of Huey, to name a few.

Where is it? Pacific Highway, Coomera

Will WhiteWater World be open during the September school holidays? Yes 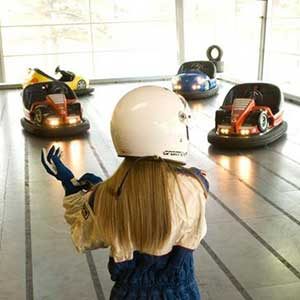 Twenty minutes from Adelaide’s CBD is this ripper of an amusement park. Great for families on a budget, entry into the park is absolutely free with each ride costing a mere $2, which will need to be preloaded onto your Fun Card to use. Time cards are also available, which give you unlimited access to The Beachouse’s rides within a specified time period. Rides and games include mini golf, dodgem cars, waterslides, play castles and arcade games.

Where is it? Colley Terrace, Glenelg

Will The Beachouse be open during the September school holidays? Yes 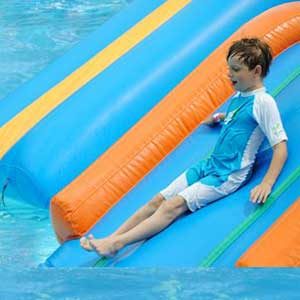 Named Canberra’s #1 summer attraction, Big Splash Waterpark is your one destination when the sun is out. For a water park, it checks all the boxes and has nine slides, kiddie pools, pool inflatables and a standard 50m pool for those wishing to get a few laps in. Don’t think for one second that this water park is tame: Under its belt is a wicked twister slide and a super speed coaster, both guaranteed to get the heart beating.

Where is it? 1 Catchpole Street, Macquarie

Will Big Splash Waterpark be open during the September school holidays? Yes

Latest deals for tickets, nearby hotels and flights

When is the best time to see the Southern Lights? Best places to visit in New South Wales